Why We Love BTS? 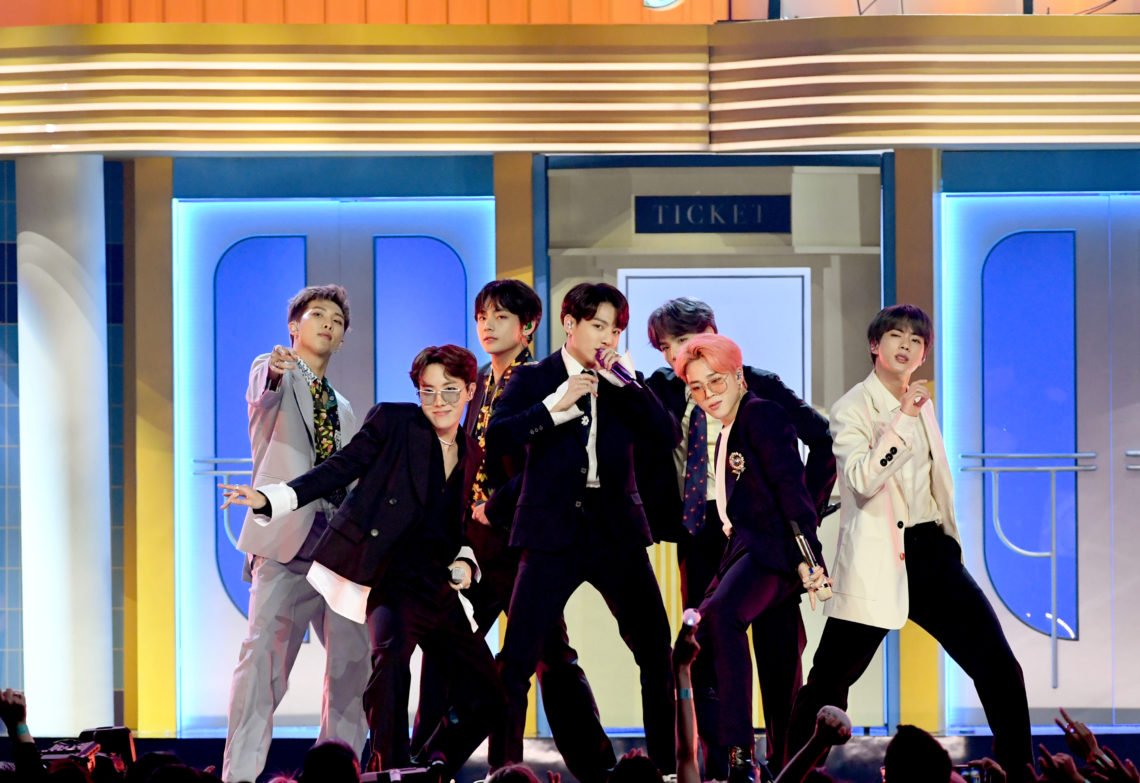 Aaaah! – I can’t believe I am finally going to write on BTS.

BTS. The epic BTS. The heart-captivating K-pop group. The singers of the century. The drool-worthy members. The swag-wielding hip-hop role models. The wonderful source of inspiration. The powerhouse of talent. The sexy dancers. Ok, ok, I know I should stop now.

But, well indeed, BTS is smooth like butter and with their music, voice, dance and of course, their good looks and superstar glow, they can definitely melt our hearts into two.

#1. They Are History Makers 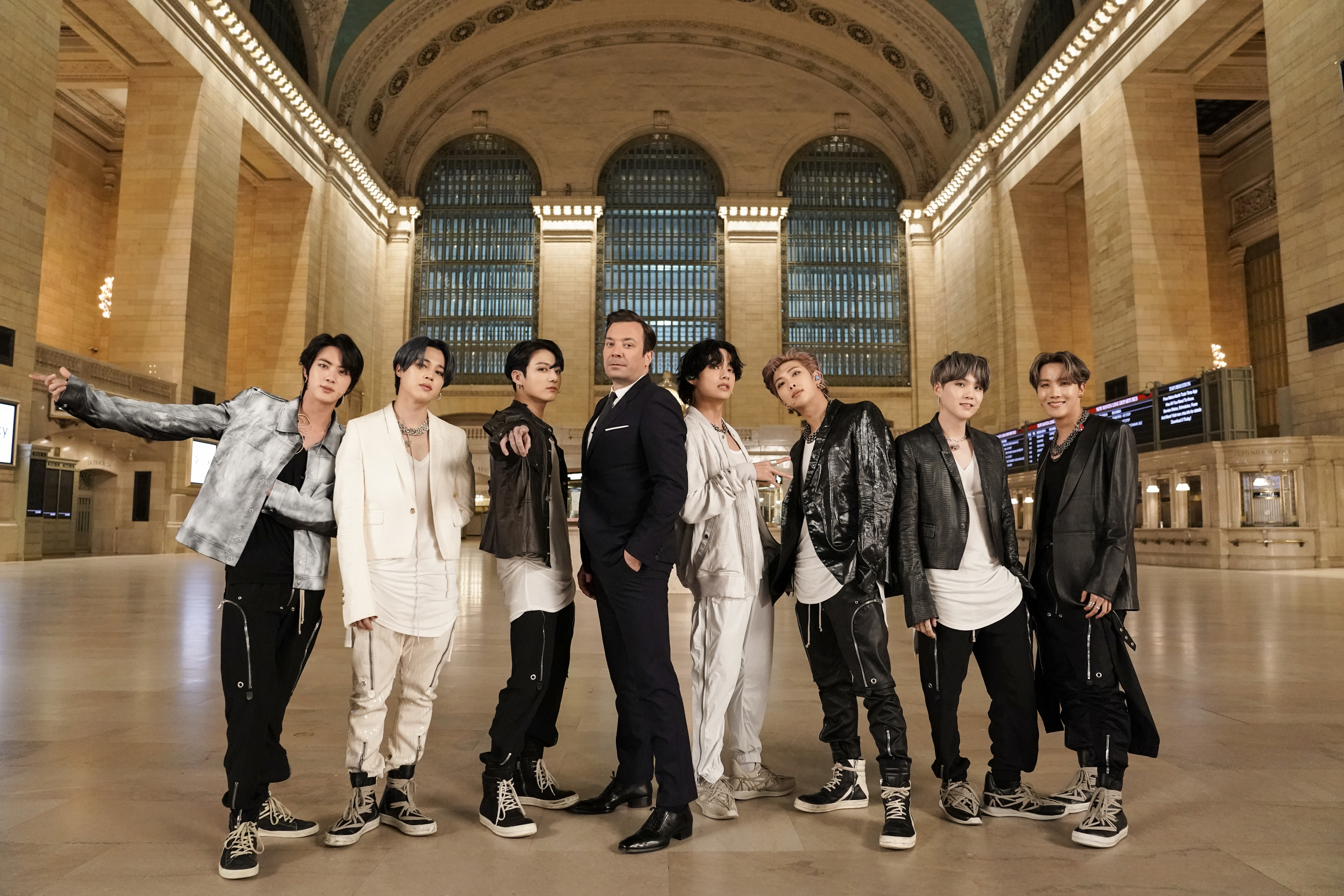 These are Korean words that maybe most people in the world wouldn’t have known if it wasn’t for BTS. During these recent years, people have become more familiar not only with the Korean language but also with its culture, food, dressing code and so on. And, all that because of K-pop, yes, but mostly thanks to BTS.

We have to admit that BTS did not sweep only the world of music but also the whole globe with their unprecedented influence. When you think back to where they were and now, where they have reached, all I can is that they are the epitome of success.

Now, they have earned so many awards and broken so many records (too many that I can’t even count) that I don’t think I will be able to mention all of them. But still, here is a few of them:

And, now I am sure with their new song, “Butter”, they will set new groundbreaking records.

#2. They Are Part-Time Comedians 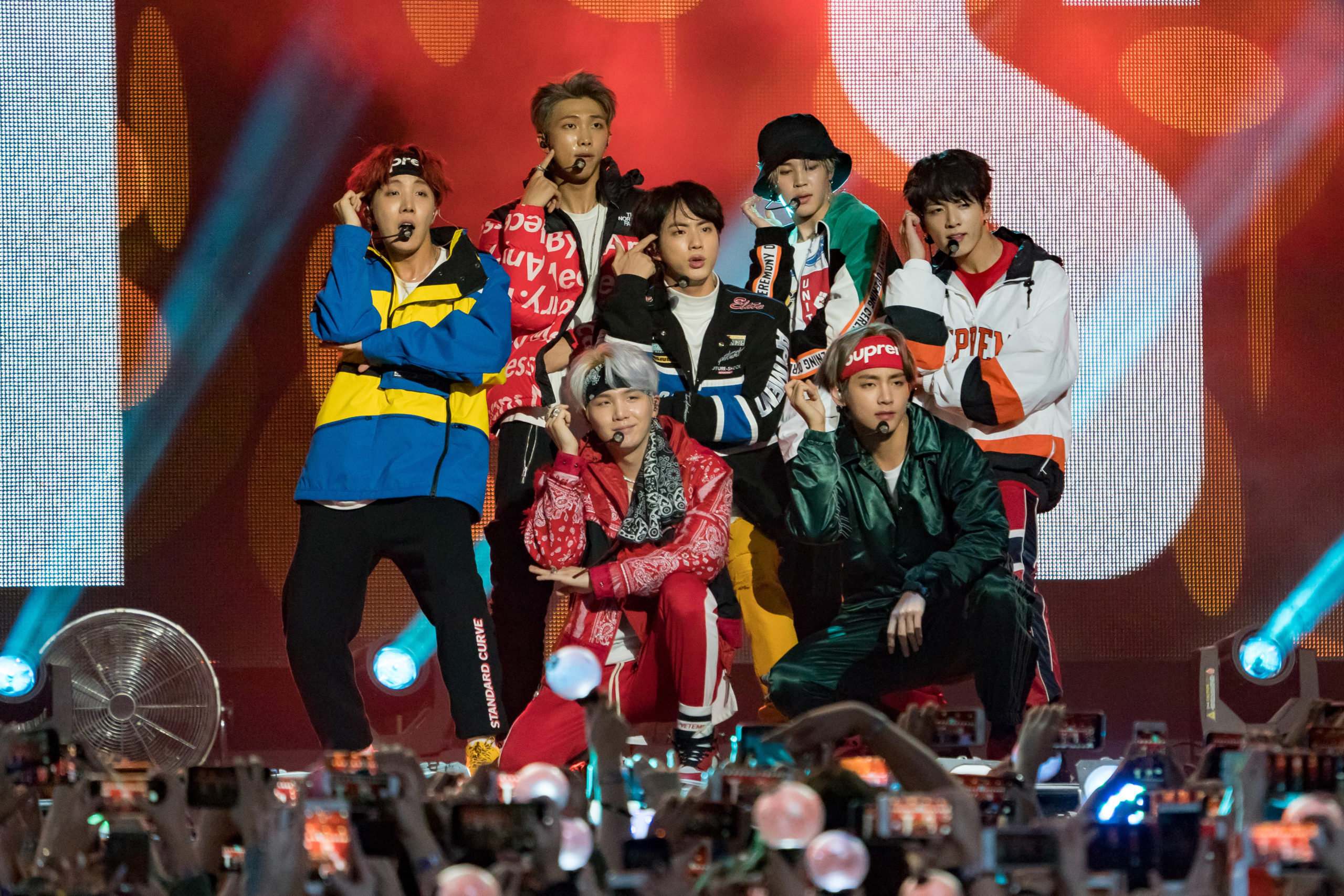 Guys, seriously, if you are feeling down or you want a nice, solid laugh, you need to watch Run BTS or BTS: Bon Voyage, two awesome Korean variety shows based on BTS and I promise you will laugh till your stomach hurts (and even then you won’t stop laughing).

So, where do I start?

Well, let’s begin with the “World Wide Handsome” one!

But, wait, the entertainment does not stop only with Jin.

Well, folks, all that BTS talk will make me insane if I don’t stop (not that I was completely sane before). But, please don’t forget to come back for the second part.