If you do a deep dive into Spotify, you’ll find on your own the most popular K-Pop songs 0f 2022. However, I’d like to share my own personal playlist with you! 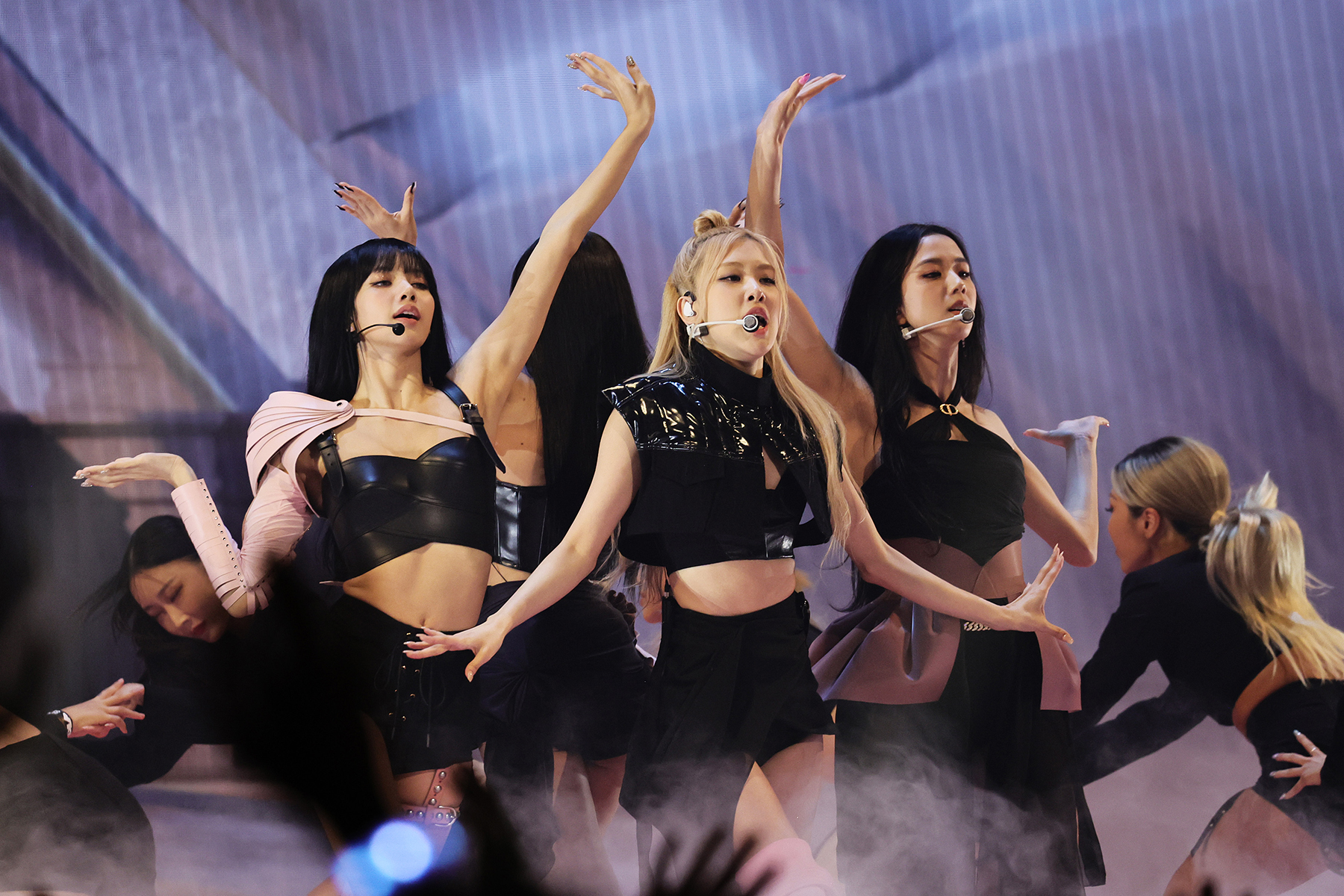 There’s no denying that the teaser did create a lot of suspense and excitement and the song did fulfill our excitement.

As always, YG put a lot of effort into the quality of the music as well as the set and costumes.

The choreo might be similar to “How You Like That” and “Kill This Love” but “Pink Venom” is one of the best comebacks of the Queens of K-Pop.

The intro, for example, is the best part of the song for me; the classic Korean instrument and the snake-charmer-esque chanting of “blackpink” to accompany the opening scene gave me chills. And, of course, Jennie slayed the walking red carpet and she definitely looked like the Queen of Gucci. The Jenlisa raps along with the powerful beat change transformed the song with a jaw-dropping bang. And, the instrumental on the pre-chorus part is like cherry on the cake and as usual, the vocals were just great. I really loved the “I bring the pain like” part and the way it transitions to the chorus – perfecto!

And, what can I say about the now-insanely-famous chorus; everyone thought that they’d go with a loud chorus but this time they went with something totally unexpected and different. The lyrics might not make any sense yet they are catchy and addictive. The chorus sung in a less high-pitched tone has made the song darker and more compelling.

Psy & feat Suga of BTS – That That This song is definitely a huge Bop and the best collab in the K-Pop industry; in fact, it’s way better than what I thought. Even on the first listen, you won’t be able to resist and you’ll just sing and dance along. This is the kind of carefree song that you can just jam to whenever you want to and trust me, you’ll find it hard not to like this song.

The MV is so enjoyable to watch and Psy looks really happy and excited that he’s able to go out in the streets and crowds and sing again instead of being confined to home. And, when Yoongi dropped in with his powerhouse rap, I was completely stunned and couldn’t keep my eyes off him.

In my opinion, this is the best MV of the year; you cannot sit still while watching it and the addictive line” can you feel it” is dangerously infectious. Plus, Yoongi’s cowboy look is definitely going down in history

BTS – Yet To Come 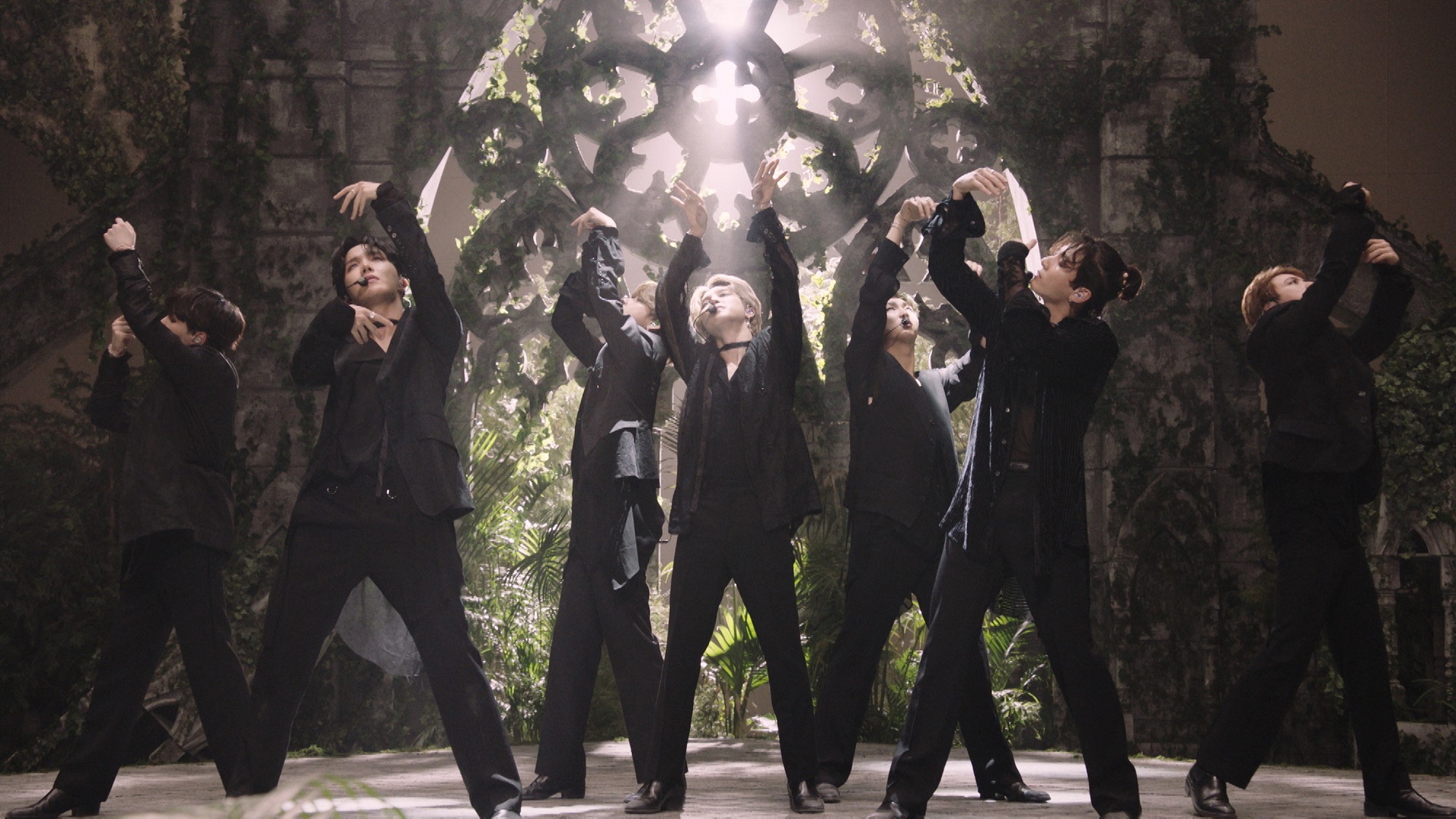 Compared to their recent releases like “Butter” and “Permission to Dance,” “Yet To Come” is extremely minimalist, with a lot of blue skies, flowers, an amusement ride and a school bus. And, if you are an Army, you’d know that the simplicity was done on purpose and that many of the props are references to earlier MVs.

In general, this song represents a new beginning and at the same time conveys a message that says that even with all the fame and publicity, the Bangtan boys haven’t changed; they are still the young and energetic boys who love music. With the “Not Shy” album, a lot of people said that Itzy fell off, but I think “Sneakers” is going to get the girl group back on track. To me, it has the same addictive vibe like their old songs (Dally, Icy, Wannabe). The concept is cute and funky and even if the lyrics aren’t that great, the music video makes up for it. 15 years later and their moves are still as sharp and enthusiastic as ever!

“Forever 1” is a beautiful song that depicts the journey of the nation’s girl group and what now awaits them in the future. Personally, it also feels like a goodbye song to sones.

This song is like a perfect mix of a nostalgic K-Pop song and you can hear their emotions behind the lyrics.