Origin And History Of Ballet (Part 2) 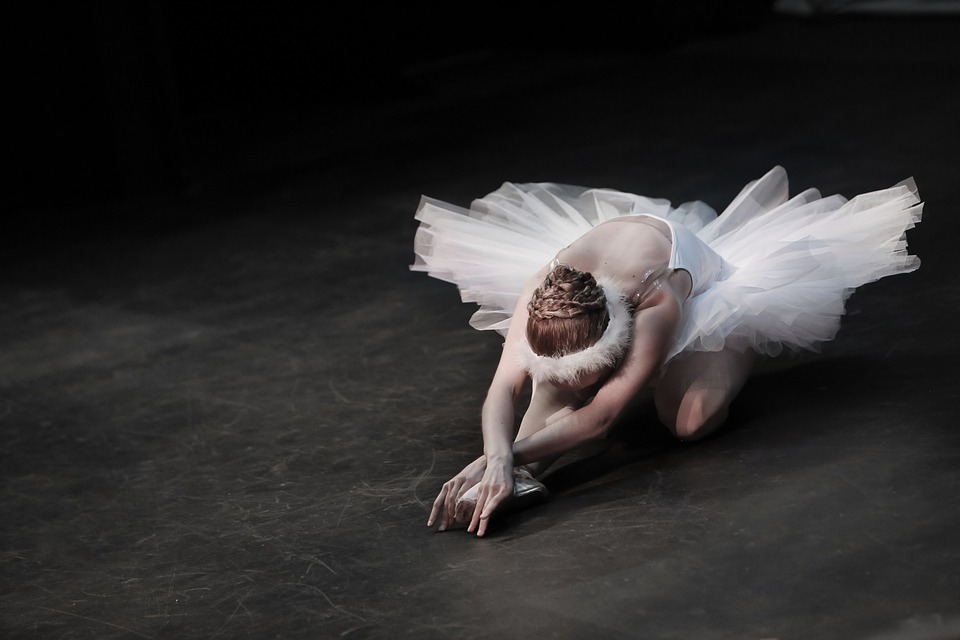 Many people take up ballet for its physical and mental benefits. However, the amazing art of ballet can be enjoyed even among non-dancers. Such is the beauty of ballet.

But, while many are truly passionate about this hobby, they don’t know much about its origins.

So, why not take a walk down history lane? 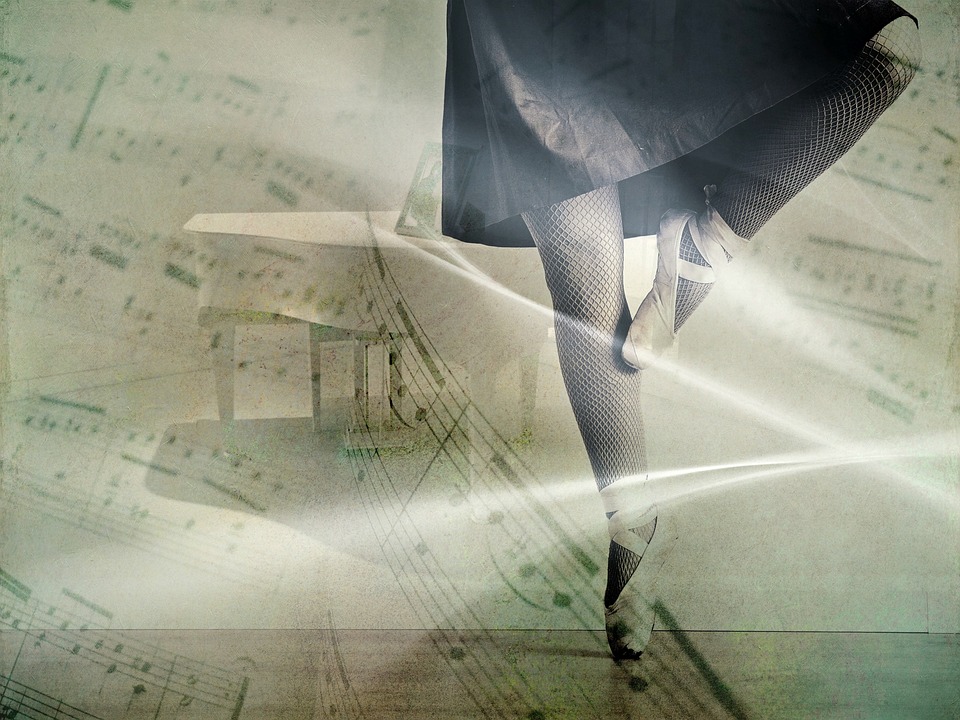 Many of the most popular ballets are the work of dancers and choreographers from Russia. If you were to ask a friend to name his favorite ballets (that is, if you still know people who are fans of ballet), he might say Swan Lake and The Sleeping Beauty or Scheherazade and Petrouchka. These – and many more- came from Marius Petipa and Michel Fokine. 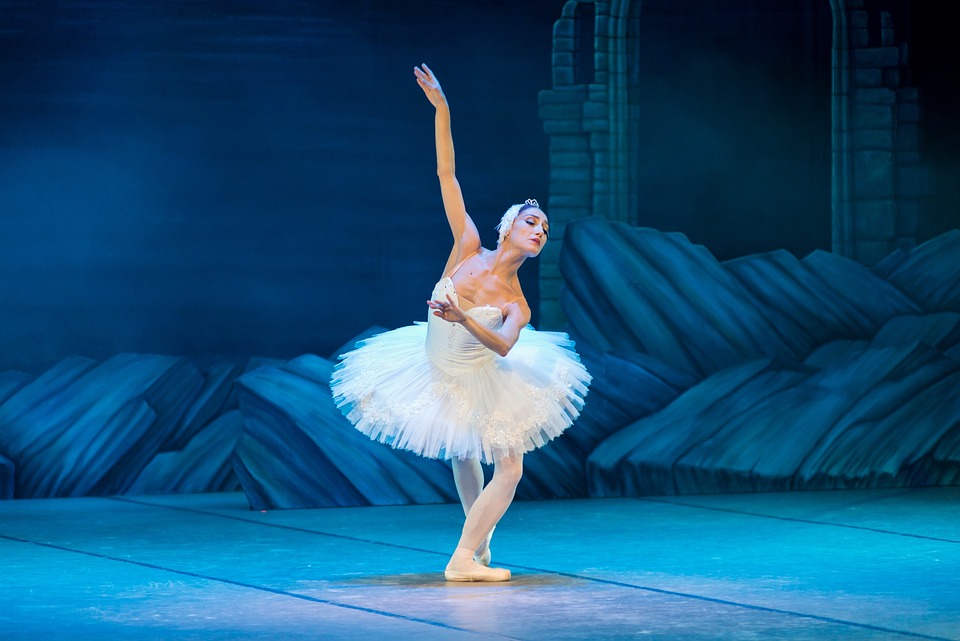 Wondering who this guy is and why he’s being mentioned here?

Well, born in France, Petipa won his fame as a choreographer in St. Petersburg in 1862 with a three-act spectacle, The Pharaoh’s Daughter. In all of Petipa’s ballets there were special display pieces called variations. These were performed by the leading virtuoso dancers and usually had nothing to do with the story.

Petipa’s ballets were long, had many pantomimes (acting without words) and had complicated stories. But the costumes, settings and music did not always fit the period in which the story took place. Nobody seemed to mind except Michel Fokine. 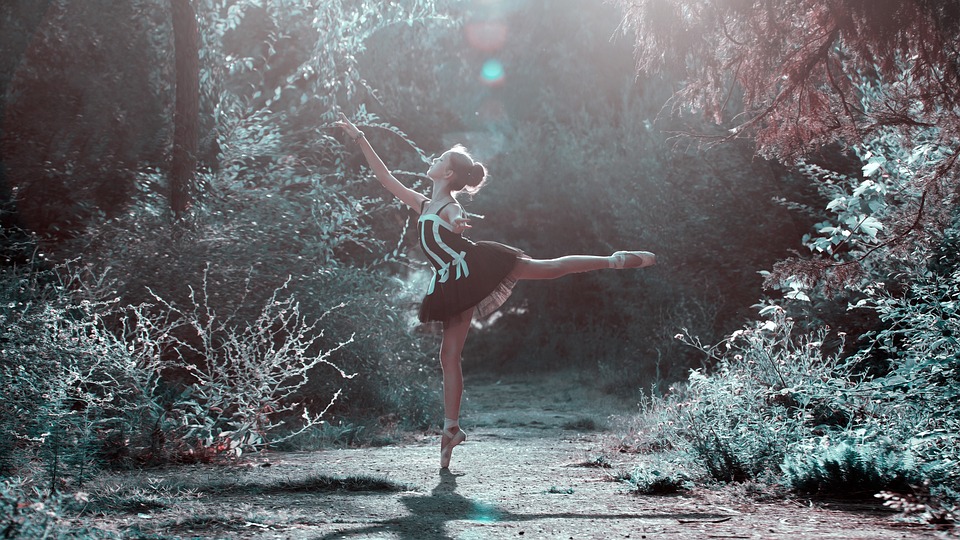 Fokine was a student at the Imperial School of Ballet when Petipa was director of its company. Unlike many of the students, who were satisfied merely to learn technique, Fokine had a lively, curious mind. He spent hours in museums, read a great deal and painted well.

One day Fokine wrote a letter to the director of the school saying that he would like to make a new kind of ballet. All of the parts would fit the period in which the story was set and the dramatic action would not be interrupted by special variations. He was not allowed to go ahead, but in the meantime he began to make dances for his friends. His smallest dance, The Dying Swan, became his best known. His classmate Anna Pavlova first performed it in 1905 for a charity performance and to this day The Dying Swan is associated with her. 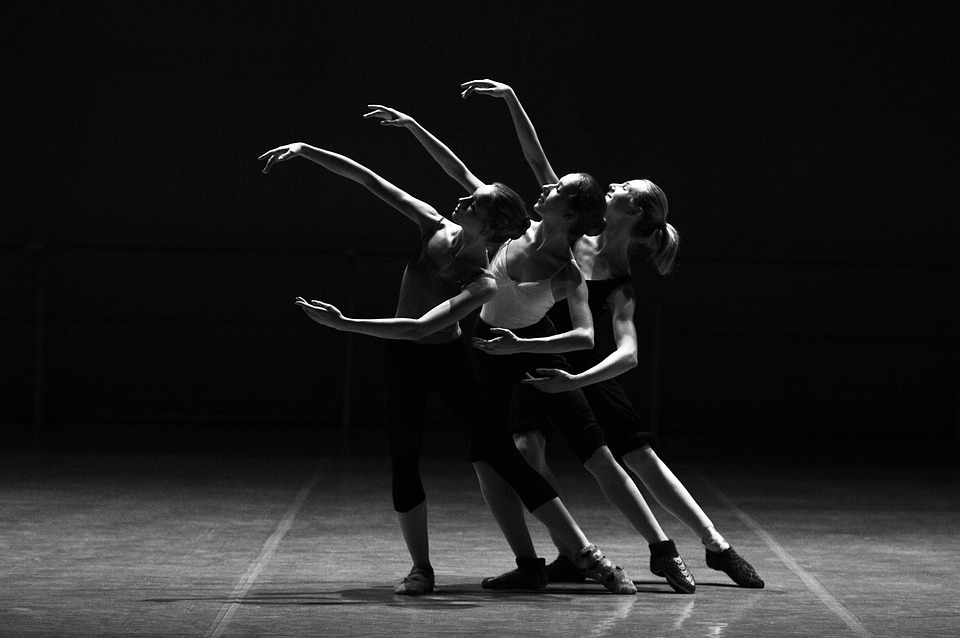 In St.Petersburg, the home of the Russian Imperial Ballet, a group of young men – authors, painters, musicians – often met in the evenings to talk about their work. They decided to start a magazine called The World of Art and they made Sergei Diaghilev the editor.

Diaghilev was a good organizer and he was eager to show the French what the Russian arts were really like. In 1906 he took an exhibit of Russian paintings to Paris. In 1908 he gave the Parisians a performance of Moussorgsky’s opera Boris Godunov. by 1911, he had put together his own ballet company, which combined Russian dancers, choreographers, scene designers and composers. In the beginning, Michel Fokine was its leading choreographer and some of its best dancers were Anna Pavlova, Mikhail Mordkin, Tamare Karsavina, Vaslav Nijinsky and Adolph Bolm.

The ballets we know best from the 20 years that the Diaghilev Company toured Europe are Fokine’s Les Sylphides, Scheherazade, The Firebird, Carnaval, Petrouchka and The Spectre of the Rose, Massine’s La Boutique Fantasque, The Rite of Spring and The three-Cornered Hat and Balanchine’s Apollo, The Prodigal Son and Rossignol, in which 12-year-old Alicia Markova danced the nightingale.

Unfortunately, Diaghilev’s company disbanded when he died in 1929. But artists like Massine, Balanchine and Serge Lifar influenced dance in the United States, England and France.