K-Pop: A Korean Art That Influences The World 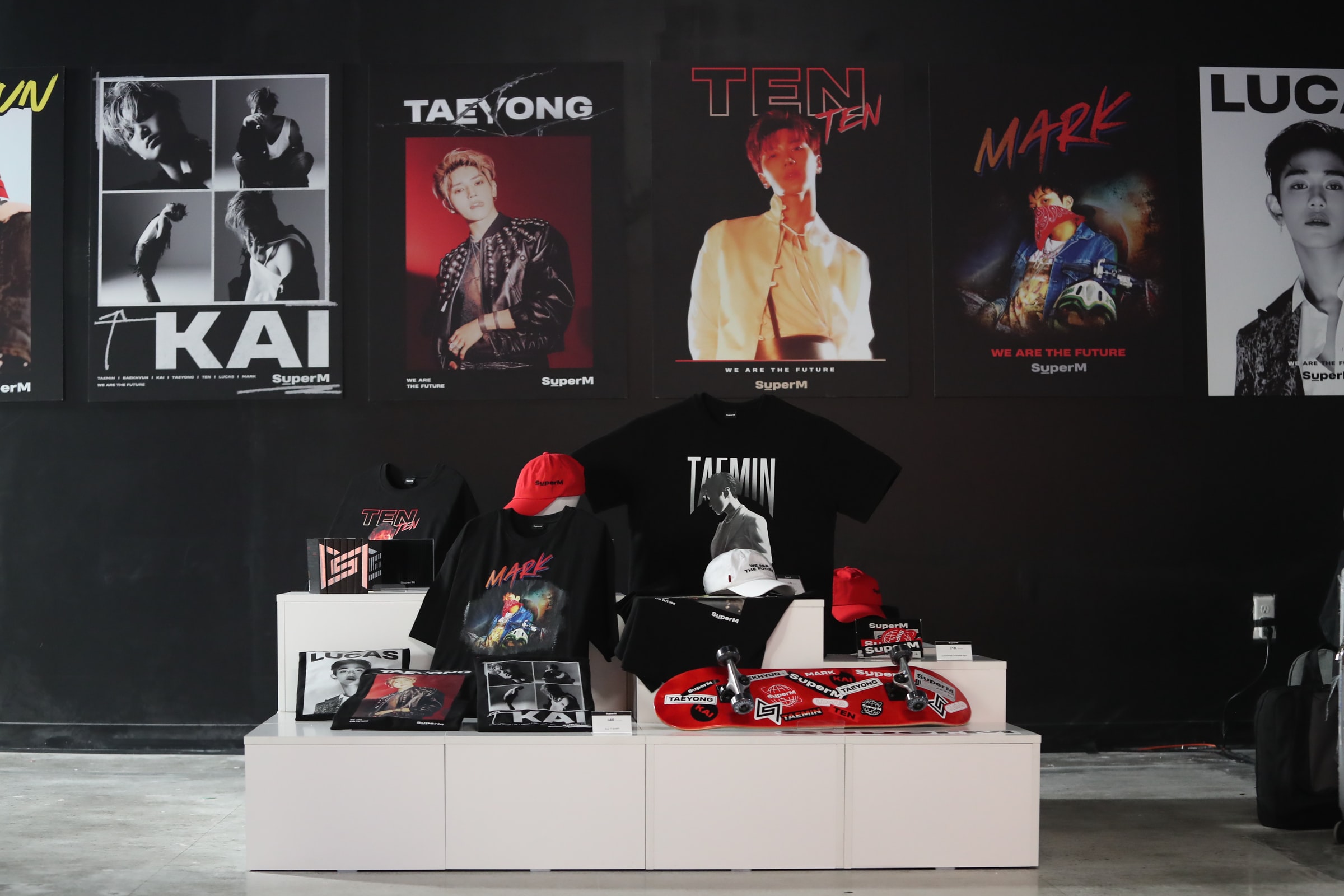 K-pop, for Korean pop, is a name that designates different musical genres, including dance-pop and pop ballads. This culture originated in South Korea. It includes not only pop but also rock, R&B, hip-hop, and also rap. K-pop is a way to keep Korea’s economy going and also to spread an idealized image of the country on a very large scale. From now on, it will be one of the main weapons for the Korean soft power. Discover in this article the details of this Korean culture. So, without further ado, let’s dive into this blog and learn more about K-pop.

What is the history of K-pop? 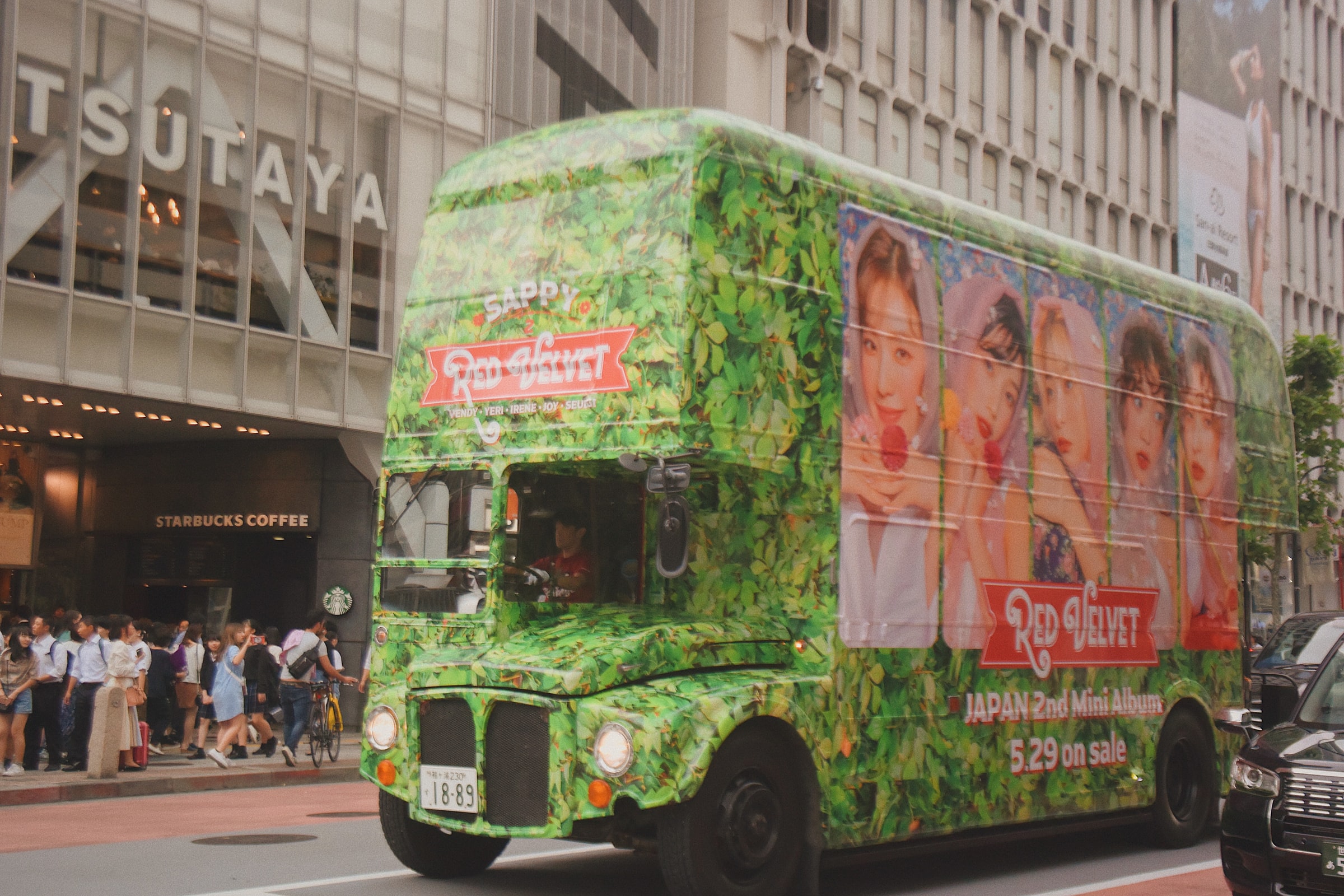 When we talk about K-pop, we always tend to mention Hallyu, an event to which the history of this musical culture is attached. In 1997, following a financial crisis in Asian countries of which Korea was the great victim, K-pop experienced a great evolution. It first appeared in China before spreading to Asia and then to the whole world. This signified the popularity and success of South Korea’s media content.

It was brought to the fore by young people from the new middle class. This was the time when the democratization movement in Asia began, and it was also the period of the Korean revolution when the industrial society was transformed into a consumer society. During this remarkable period in Korea’s history, from 1998 to 2003, culture was considered an export product. As a result, the budget for it increased significantly.

Thus, it was an excellent opportunity for these young people to put forward their musical works. Today, several groups have been formed. In 2017, about 73 million people joined K-pop clubs. Currently, the K-pop industry is managed by the Korean Big Three, including JYP Entertainment, YG Entertainment, and SM Entertainment. Modern K-pop is led by popular groups, Seo Taji and The Boys in 1992, H.O.T in 1996, and S.E.S in 1997.

How is K-pop in the world?

Korean music culture, or K-pop, is constantly growing in all Asian countries. It is also the kind of music that has gained a large audience in the world. K-pop has become a transnational phenomenon. This is because it was born in the beginning from the influence of American music, which is R&B, hip-hop, and electro.

But these music genres have adopted Korean characteristics. Nowadays, K-pop is very popular, even in remote areas. Its success came with the famous notion of girl bands and boy bands, to which is added the evolution of social networks and the web, allowing to set up a well-structured network of fans. If you ever come to visit Korea, don’t miss a K-pop show to make your vacation unforgettable.

What is the concept of K-pop?

Although the number of K-pop idols is constantly increasing, there are certain criteria that must be respected. K-pop is particularly designed for an audience that is interested in the smallest gestures of the artists. Indeed, it is a universe where each element forming it is codified and well thought out.

Generally, it is often organized in groups composed of girls or boys in slightly extravagant outfits, where each member has a particular role as a dancer, rapper, leader, or lyricist. The song’s lyrics must be in Korean with a few words in English to catch the ears of foreigners. They are often about love, break-up, friendship, etc. Sometimes, some social codes are denounced through K-pop.

To keep up with the Chinese and Japanese, the small country of South Korea (population 51 million) adopted a kind of convergence strategy before its time, similar to that of Quebecor: the government invested heavily in high-speed Internet to become the most connected country in the world. Public funds have supported the creation of recording studios and performance venues. The government provides $500 million yearly to the Ministry of Culture to stimulate exports.

The government has also created a $1 billion public-private partnership to fund the production of popular culture. Of course, all these artists sing, dance, and act in Korean-language TV series. And the audience follows their exploits on a flat screen “made in Korea” by Samsung or LG. The multiplication of bandwidth all over the world a decade ago has spread K-pop like wildfire. Artists like BTS, K.A.R.D, or Girls Generation are known first and foremost on YouTube.