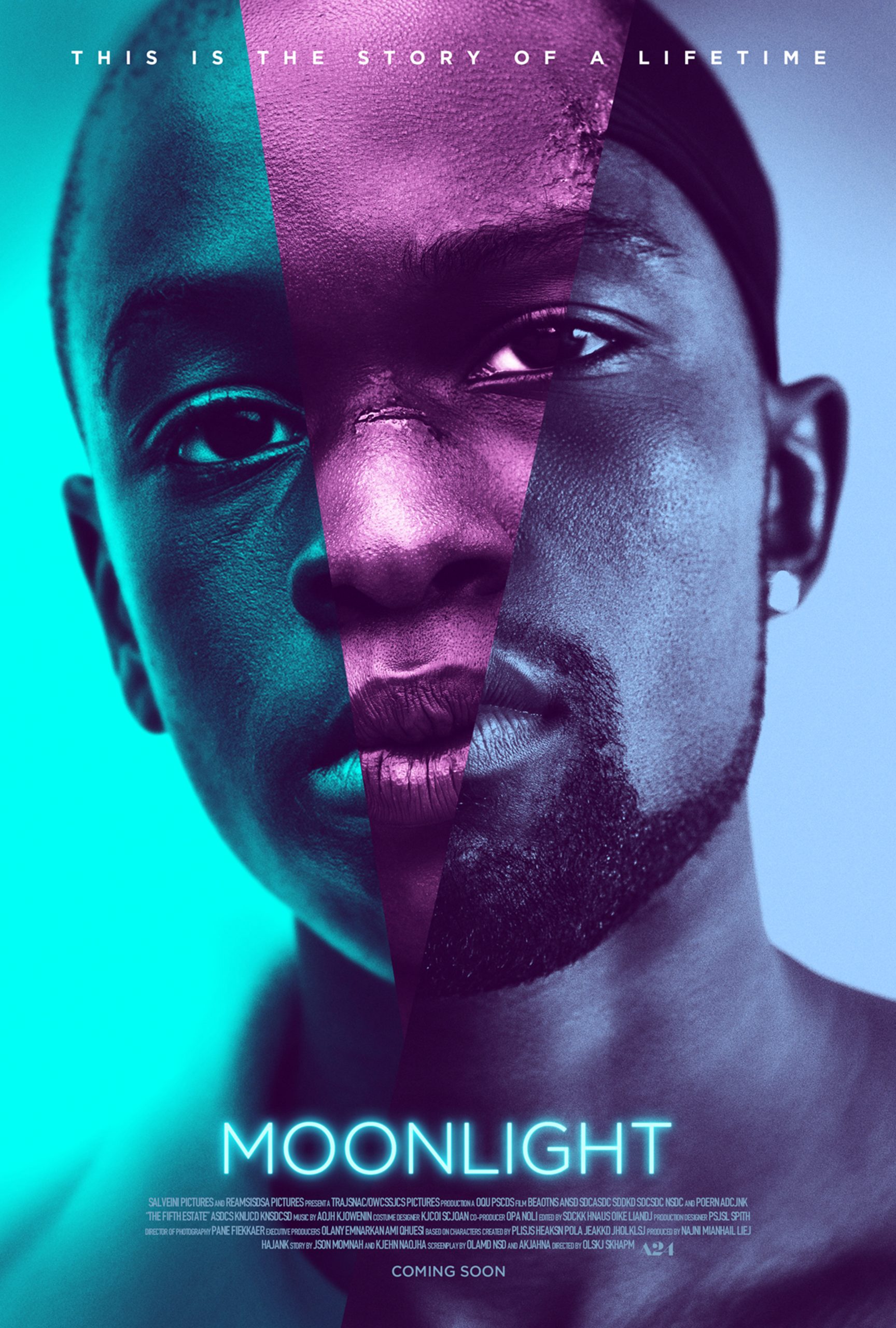 “Honey, what are we watching tonight?” After hours of arguing, because neither of them knows what to do for dinner, as soon as it’s time to relax, the discord is all the more significant as soon as the remote control is in their hands and the TV is ready to be turned on. Come on; there’s no reason to make a separate screen. We flipped through all the channels, flipped through all the TV programs, and admired all the news on our favorite streaming sites, to bring you the Oscar-winning movie: Moonlight.

Yes, it is not recent; it was released in theaters in 2016 and has made a mark since it was nominated 8 times at the 2017 Oscars… Including a nomination for best film of the year. Among the 8 nominations, the film won 3 Oscars! The one for best film, best supporting actor, and best-adapted screenplay.

After growing up in a tough Miami neighborhood, a young man named Chiron tries to find his place in the world. Moonlight is about his journey from childhood to adulthood… So, without further ado, let’s dive into this blog and learn some of our 5 reasons why you should watch Moonlight.

1. A quest for identity

During the film’s promotion, the actor confided, “Black is an introverted and disturbed man who hides his true identity because he fears to reveal his true face to others. The title Moonlight refers to the light that sometimes shines in the darkness or illuminates things we are afraid to show.

All of us, at one time or another, have had to fight like Chiron, whether for a short time or a lifetime. So, a constant search for identity reminds us that we’ve all been there. And anyone who claims not to have built a shell is living in darkness.”

This is a banal story; after all, this film is just telling the life of one person. But what a life! And who said that you need an extraordinary story to make a great movie? Let’s take Marriage Story as an example, which impressed us even though it was “only” a story about divorce. But it is these scenarios that take us and make us feel things. And we ask for more. 3 actors, 3 different moments of life, and a result that impresses us. The three actors who interpret Chiron are great! Whether it is Little (Alex R. Hibbert), Chiron (Ashton Sanders), or Black (Trevante Rhodes), they deliver an authentic and touching performance. We also think of Naomie Harris, who plays a neglectful mother to her child, Andre Holland as Kevin, and Mahershala Ali as the surrogate father-player who makes this film so impactful.

To accompany the actors and the script, it was necessary to have music that could match the images of the film. And it is a successful challenge for Nicholas Britell, the composer behind the sublime tracks of this film. If we must retain one track, it is “The middle of the world,” testifying to the centrifugal force of a work with multiple facets, traveling here and there between love and darkness, the violence of the blows of a changing world, and the emotional cracks of a man in the grip of existential doubt. What transports us in this film, in addition to the scenario, is the atmosphere around. The blue of the moonlight, which is declined in several shades during the different scenes of the film- the blue of the sea when he learns to swim as a child, the blue of the sky at night- creates a striking atmosphere. These are the colors that create a captivating intimacy that sucks us into this story. So that you can have a glimpse of it, we let you discover the trailer! All the more reason to go see it on Netflix…

Moonlight is one of those movies that everyone should way at least one in their life, even if you are not queer black, or from the hood. In my book, it is a universal story about self-discovery and resilience. As a queer person of color who grew up in an underfunded (to not say poor) neighborhood, this movie hit close to home and had me balling my eyes out, and this is why we can’t help but recommend it to everyone.