Ten years ago, I was practically an addict to Barbie movies and I can confidently say that I watched every movie at least 6 times. If you were a fan too, here is a trip down memory lane.

Barbie in the 12 Dancing Princesses

This Barbie movie is a classic and was one of my all-time favorites. While most Barbie movies dealt with just one lead, this one had 12 characters and each sister had their own style.

The movie tells the story of the 12 daughters of King Randolph. Since his wife’s death, the king had to raise his daughters by himself. However, due to the lack of a mother figure, he couldn’t transform them into fine ladies. And, so he requested the help of his cousin Duchess Rowena. But, as the Duchess starts teaching the girls proper royal etiquette, she also bans dancing, which is their favorite pastime.

One night, the girls discover a secret entrance to a magical kingdom where everything is possible and where they can dance as much as they want to. (If I had a magical kingdom in my room too, I would have to dance as if no one is watching). However, upon returning to their real world, they are hit with the harsh reality. Eventually, the girls give in to the pressure and escape to the magical kingdom. Unbeknownst to them, the Duchess holds wicked intentions and is secretly plotting against the king. Will the princesses be able to save their father and their kingdom in time? Or, will they choose to stay in the magical kingdom?

This movie isn’t just a fairytale; it’s a story that will awaken your imagination and will dance its way into your heart until all you can think about is music and ballet.

Barbie in the 12 dancing princesses was also very popular because of its beautiful theme song, “Shine.” And, you should definitely check that out! 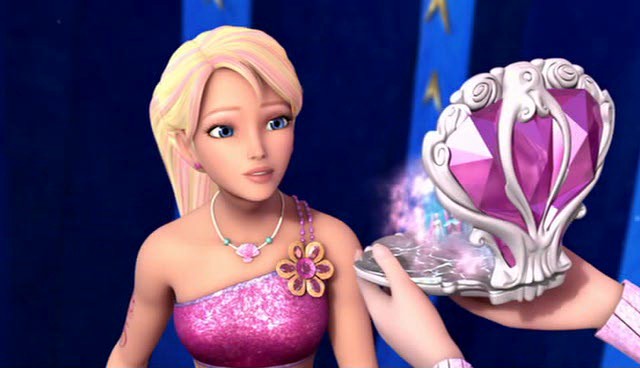 This 2003 fantasy animated movie is generally based on a German fairy tale called “Swan Lake.”

Barbie of Swan Lake is another classic that earned fame because of its classical music, beautiful ballet dancing, costumes and the mere fact that Odette didn’t believe in herself to begin with, but she grew to find the courage to save the forest. I also remember loving the intimate and close relationship she had with all the other characters living in the forest.

Barbie and the Magic of Pegasus

I’ve always liked the contrast between Princess Annika and the other Barbie princesses. Unlike them, Annika was very bold, smart and daring. I’ve always loved the way she pursued her passion for ice skating and how she defied the powerful sorcerer Wenlock when the latter appeared one night to marry her forcefully. The movie then follows Annika’s adventures as she discovers the Cloud Kingdom and goes on a mission, along with her sister Brietta, to build the “Wand of Light.”

What’s different about this movie is that the animation, especially the ice skating scenes, seems real and pretty decent. Now that I think about it, it’s beautiful how the princess fell in love with Julian, a commoner. And, Shiver, the polar bear cub, added a sweet and cute factor to the movie. 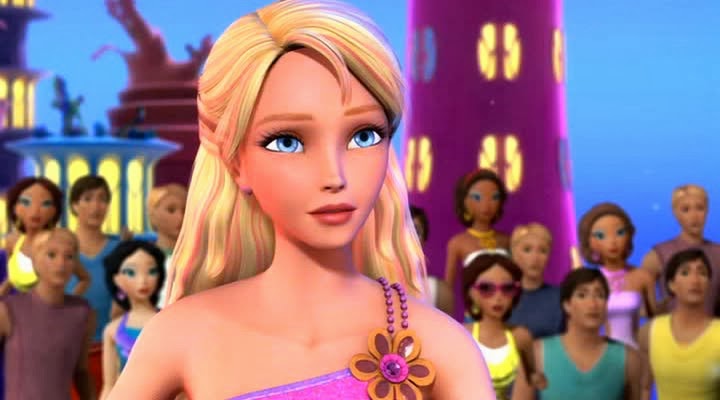 Unlike the recent Barbie movies that are always trying to be “pop” and “modern”, Barbie as Rapunzel feels magical and has such a beautiful storyline. In this movie, Barbie comes as a graceful and elegant maiden who was kidnapped and locked in a tower by an evil witch. The story then comes with a twist when she discovers that her paintbrush can turn her paintings into magical portals. Another lovable factor of the story was Penelope – I swear that cutie-pie made every child wish that they had their very own dragon.

And, it’s a fact that any kid who’d watched the movie would desperately try to see if their paintbrush could open magical portals.