The Wizarding World: Which Hogwarts Hobby Would You Choose? 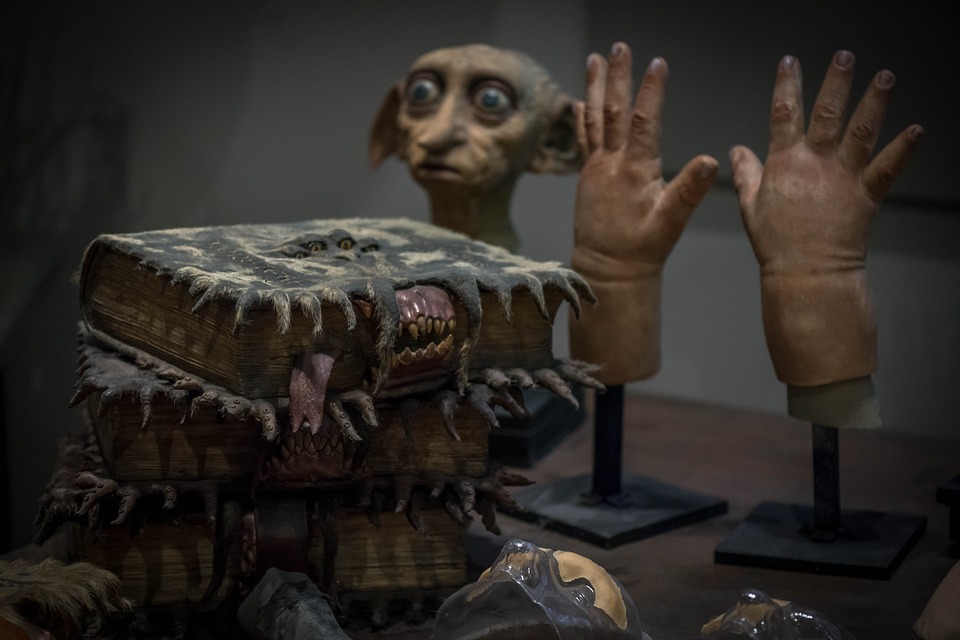 Well, until that letter-bearing owl makes its appearance, why don’t you think about what would you do in your spare time at Hogwarts?

If You Are a Bookworm, The Hogwarts Library Would Be Your Sanctuary 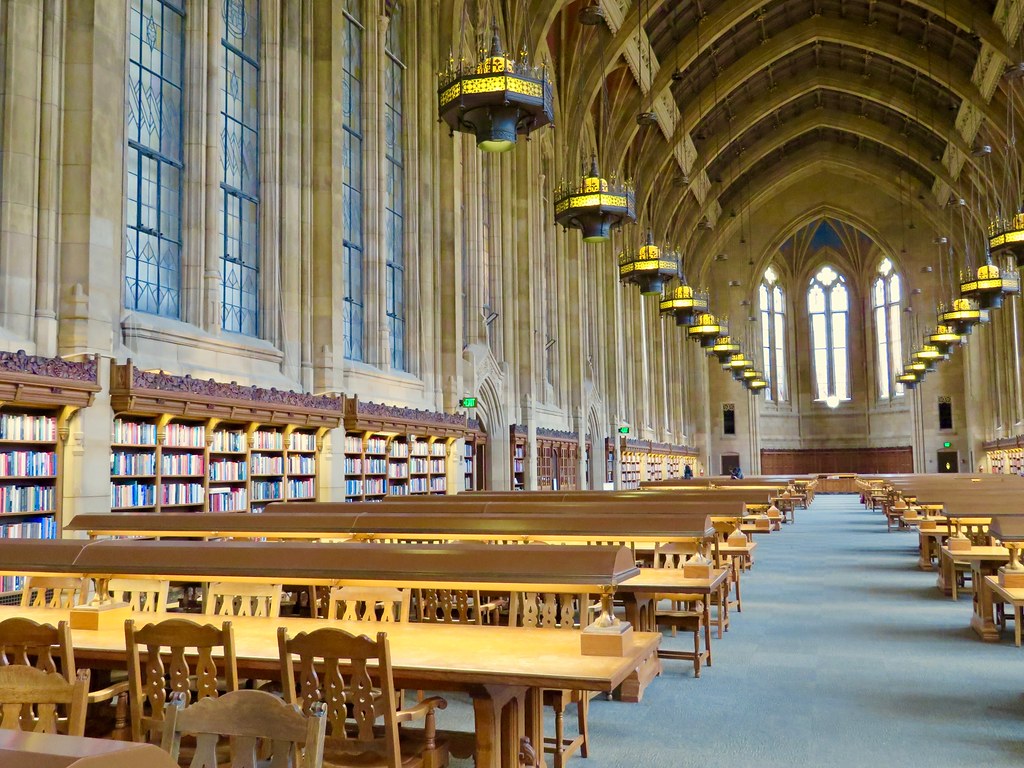 It’s undeniable: Hermione Granger is undisputedly blessed with incomparable intelligence, beyond measure and as Ron once admitted, they wouldn’t be able to last two days without her. Despite being a Muggle-born witch, she proved herself the brightest several times when she saved the day. However, the praise for Hermione’s almost-infinite knowledge goes to all those trips to the Hogwarts Library.

I’m sure Ron would disagree, but there is nothing more satisfying than having your nose deep in a big, dusty magical book in the picturesque place. And, what’s more exciting is diving into the restricted section of the library in the dead of night, without the approval of teachers. I just hope you don’t pick up the one book that starts screaming like hell when you open it.

If You Are an Animal Lover, You’d Be Down at Hagrid’s Hut 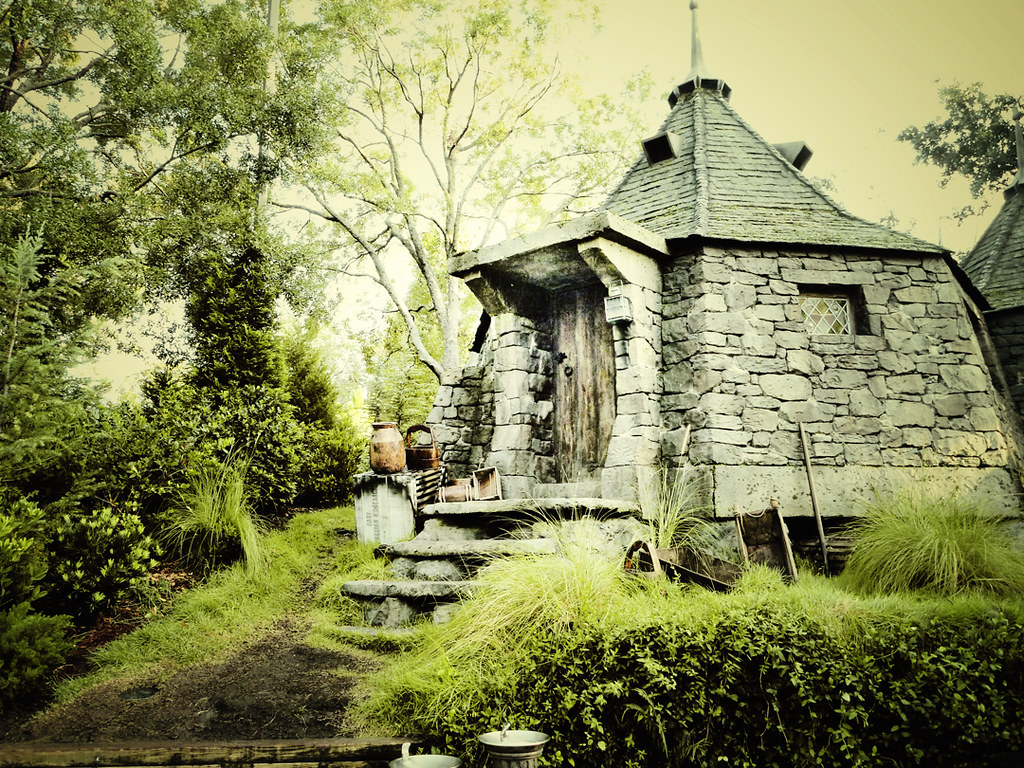 In the Harry Potter Series, one of the beloved characters is Rubeus Hagrid.

For me, he won my heart the moment he appeared on Harry’s birthday, gave him cake and sausages and proclaimed, “Harry – yer a wizard.”

Another reason why he is the favorite of most fans is his adorable admiration and affection for magical creatures. I doubt anyone in the wizarding world loves magical creatures as much as the loveable Hogwarts gamekeeper does.

From Fang to Norbert and Fluffy, Hagrid played the role of a father to these mysterious and fascinating creatures. But maybe his love went a bit too far when he befriended extremely dangerous creatures like the Aragog.

I reckon you’d enjoy a nice cup of tea down at Hagrid’s hut and he might even take you on a trip to the Forbidden Forest. And, if you meet Buckbeak on the way, thank him for that bitter reply to Draco Malfoy’s “Big ugly brut.”

If You Are the Sporty Type, You’d Be Playing Quidditch 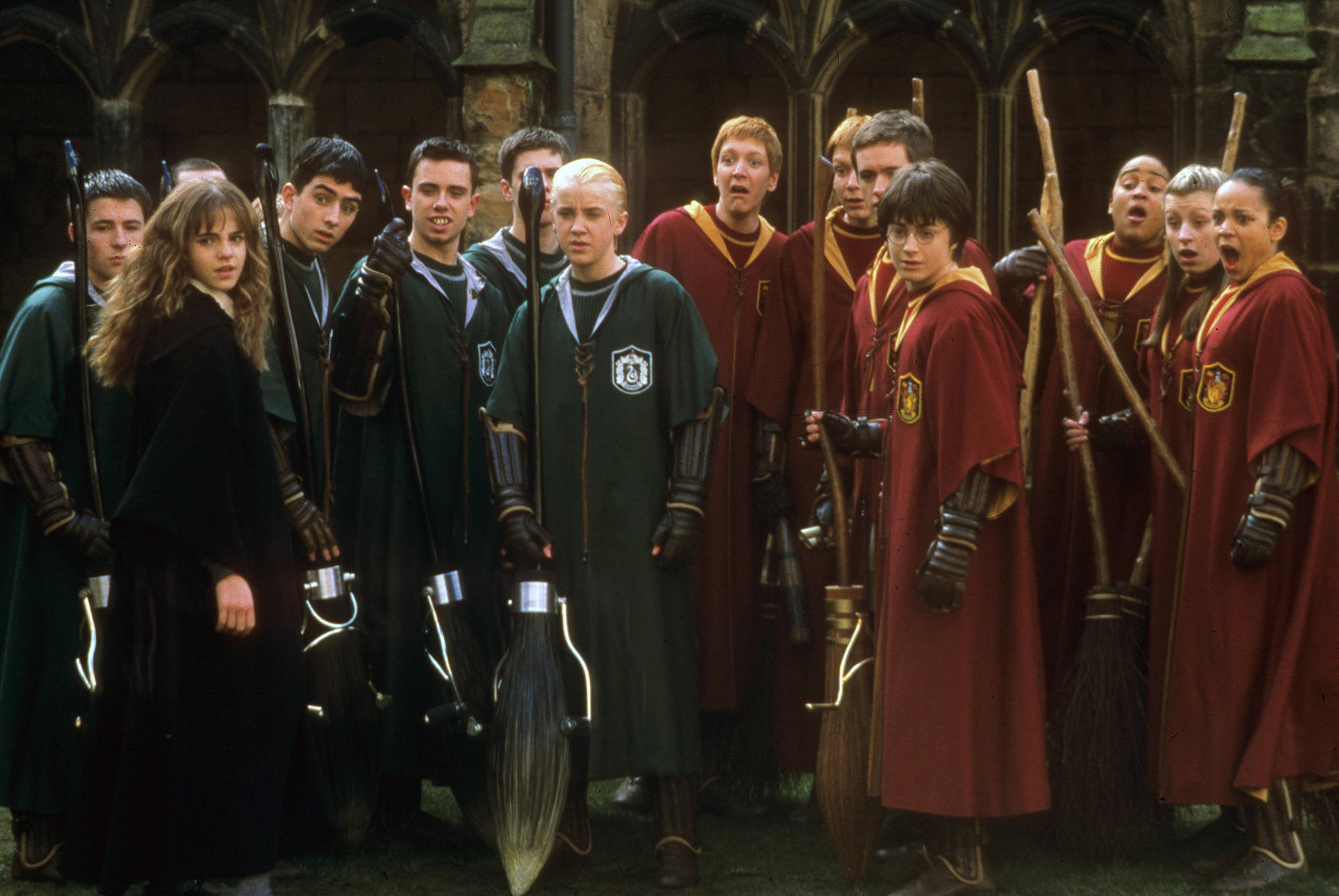 Were you among those who always participated in extracurricular sports activities at school? Was P.E your favorite subject? If your answer is yes, you might find yourself playing the most well-known game among wizards and witches.

I’m not talking about football or basketball, but a highly dangerous and exciting game, played on broomsticks – Quidditch.

Here’s how it is played:

Now, you could either be a born-champ like Harry and fly around like a pro on your broomstick or need some Felix Felicis to have the courage to face a crowd and a redoubtable opponent like Draco.

If You Enjoy DIY, You’d Be Hanging Around With Arthur Weasley 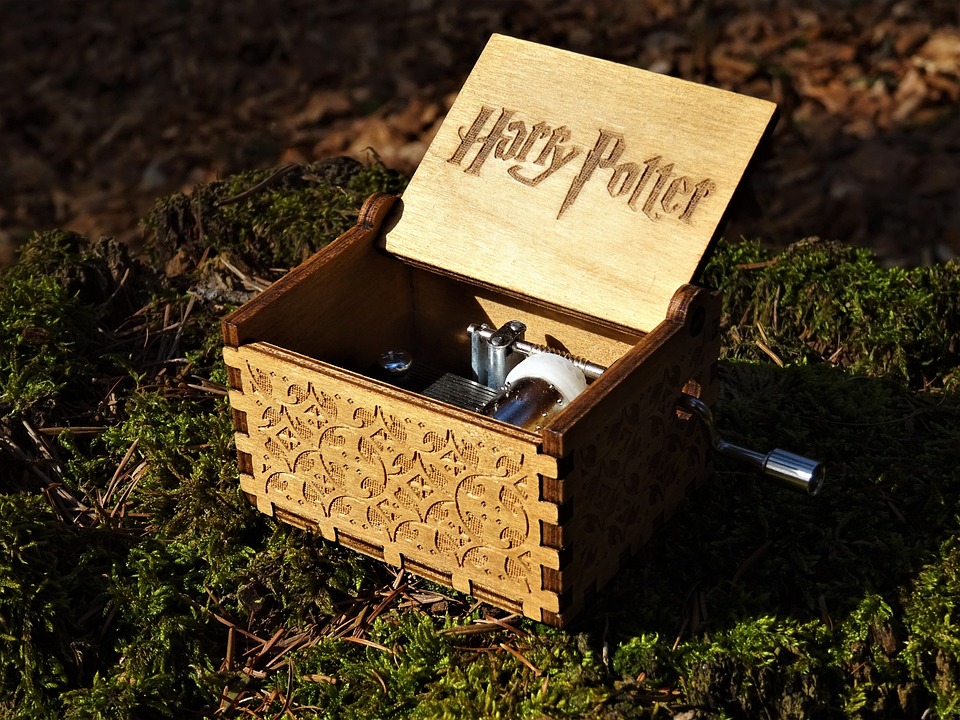 As the head of the most interesting family and as the father of mischievous twin wizards, Arthur has a special trait of collecting Muggle artifacts and playing with screwdrivers. He might jump at the simple task of putting up some shelves or taking apart a vehicle.

Would you try joining Professor Snape at the Dueling Club? Or, simply settle for hanging out in the common room? Which Hogwarts hobby would you choose?