Understanding the Commercial Appeal Of Thai BL Series In 2022 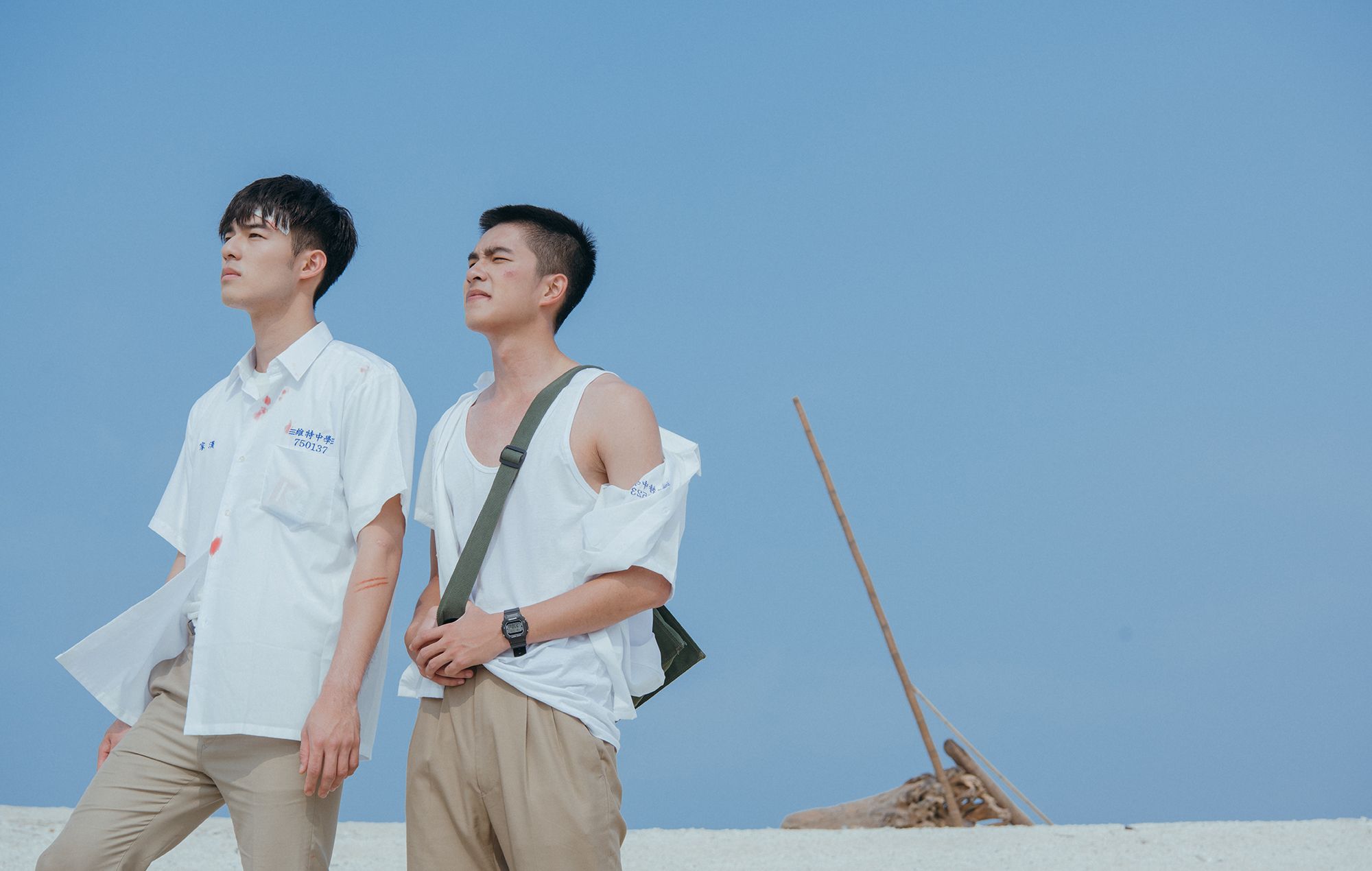 One of the many homosexual romances that are Thailand’s hottest cultural export. Known locally as “Y-series” and globally as “Boys’ Love” (BL), these soap operas are about to rival South Korean telenovelas in terms of ratings in Asia and beyond. Some people view BL as Thailand’s soft power and believe it is improving the image of the Southeast Asian country on a global scale in a similar way to how the yoga boom improved India’s or South Korea’s.

Senior researcher Poowin Bunyavejchewin studied BL while working at the Institute of East Asian Studies at Thammasat University in Bangkok. He argues that if the genre were able to capture foreign audiences, “it would be a revenue generator with great potential.” However, BL’s success is by no means a given. Thailand is a socially conservative country with a sizable Muslim minority and a Buddhist majority. The military-backed dictatorship, notorious for deploying oppressive regulations to stifle politically progressive movements, is not overjoyed about the nation’s growing international reputation as a producer of LGBT television.

This isn’t just about the growth of an entertainment genre. Thomas Baudinette, a cultural anthropologist at Macquarie University in Sydney, credits BL with an “emancipatory, very positively framed and romantic portrayal of love between men.” In this sense, a setback for BL is a setback for LGBT representation. So, without further ado, let’s dive into this blog and learn about the appeal of Thai bl series.

The evolution of the Boys’ Love series 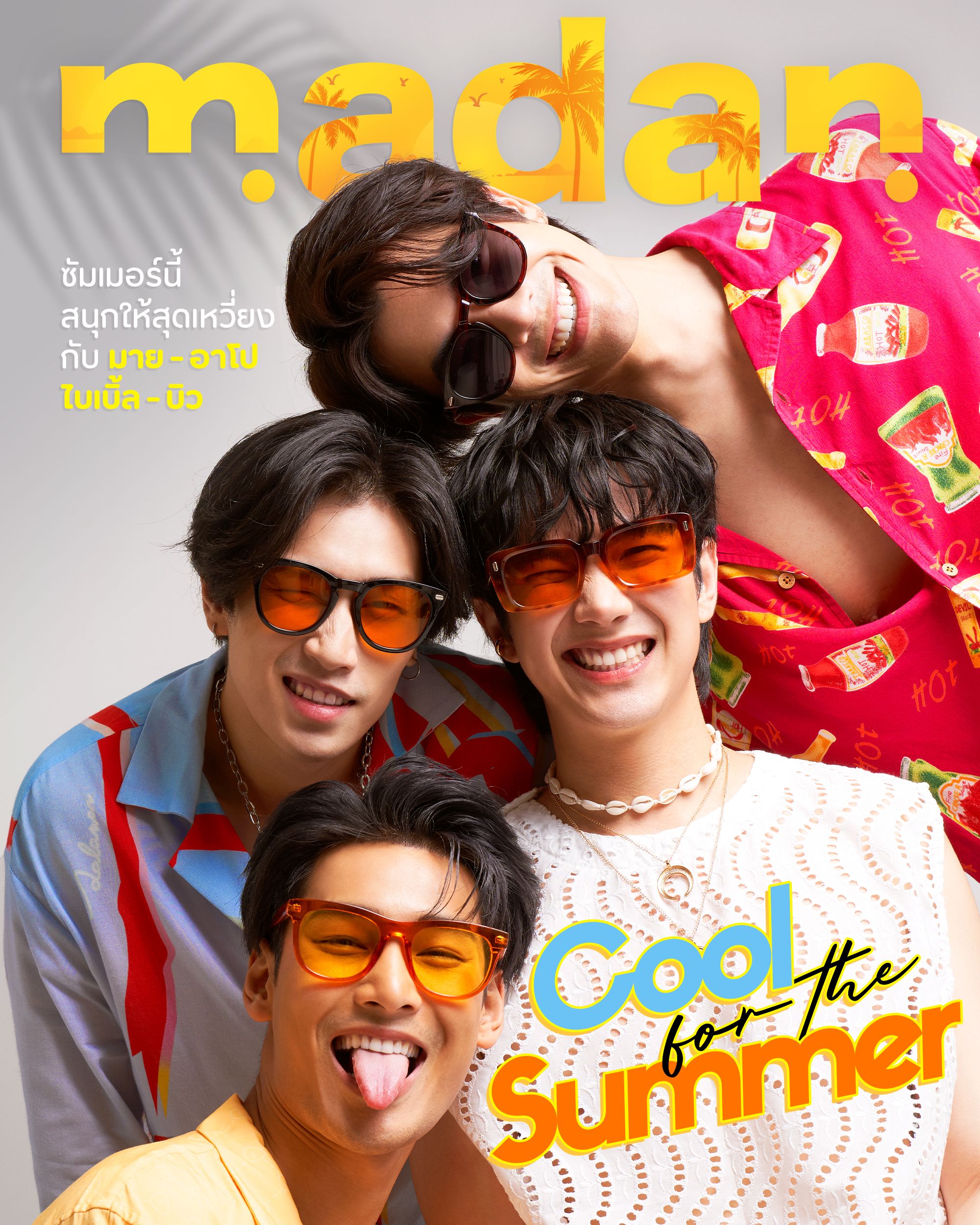 BL originated in 1970s Japan when women created homoerotic manga, or yaoi, for other women. Some yaoi were commercially successful and were adapted into anime. In the 1990s, publishers began producing yaoi for the mass market. With the advent of the Internet, yaoi has crossed borders. The first Thai BL dramas were filmed in 2014; the genre didn’t start to take off until the COVID-19 pandemic tied many people to their devices at home, looking for new content to stream.

The romantic college comedy 2gether, which first aired in 2020, was BL’s flagship and garnered at least 100 million views on the defunct Thai streaming platform LINE TV. It found fans in socially conservative countries like China and Indonesia and as far afield as Latin America. BL’s escape scenarios and vaguely androgynous actors were an instant hit, with viewers trying to distract themselves from a new, depressing reality of confinement, masked coercion, social distancing, and quarantine.

The success of 2gether prompted South Korea, the Philippines, and Vietnam producers to try their hand at the genre. In June 2021, the Investment Promotion Authority of Thailand helped attract 360 million baht ($10.7 million) in foreign investment for BL. That may be a modest sum by Hollywood standards, but it represents BL’s new, export-oriented mindset. But outbursts of “moral hysteria” will hurt BL’s chances to flourish in the world, Poowin warns. At first glance, Thailand is LGBT-friendly. Its tourism economy is renowned for welcoming the pink dollar, and it has made efforts to become the first nation in the area to allow same-sex unions. When the Thai government bragged about its efforts to pitch BL to foreign producers, it downplayed same-sex love and instead spoke coyly of the “interesting and unique storylines and talented actors” in BL.

However, proponents of same-sex marriage still have many obstacles to overcome. A huge homophobic outcry resulted from marriage equality supporter Tattep Ruangprapaikitseree kissing his boyfriend on the steps of Parliament in December 2019. Societal tolerance toward the LGBT community “exhibits significant limits,” according to a 2021 Human Rights Watch report.

Being gay, according to Poowin, goes against the Thai government’s interpretation of national identity, but because BL has the potential to generate cash, it is tolerated for the time being. “Given the social mores considered part of Thai identity, the government monitors [BL] series and makes sure they don’t cross the red line,” he says.

BL creators take care not to take advantage of their good fortune. They are also criticized by members of the Thai LGBTQ community who claim the genre promotes a soft-focus view of what it means to be homosexual and does not accurately depict the systemic prejudice LGBT people experience in the country. Other BL series have not been afraid to cover societal themes, including drug use, political protest, and corruption.

Nuttapong believes the genre has a real chance to change the culture by going mainstream. Through BL, he says, socially conservative viewers “might discover that there is more love like this in modern society, that it’s not abnormal, that there’s nothing wrong with it, and that it’s no longer considered a taboo. In other words, because of its commercial appeal, BL can increase LGBT visibility in places with no queer representation.