Street Culture: A Passion, A Way Of Life 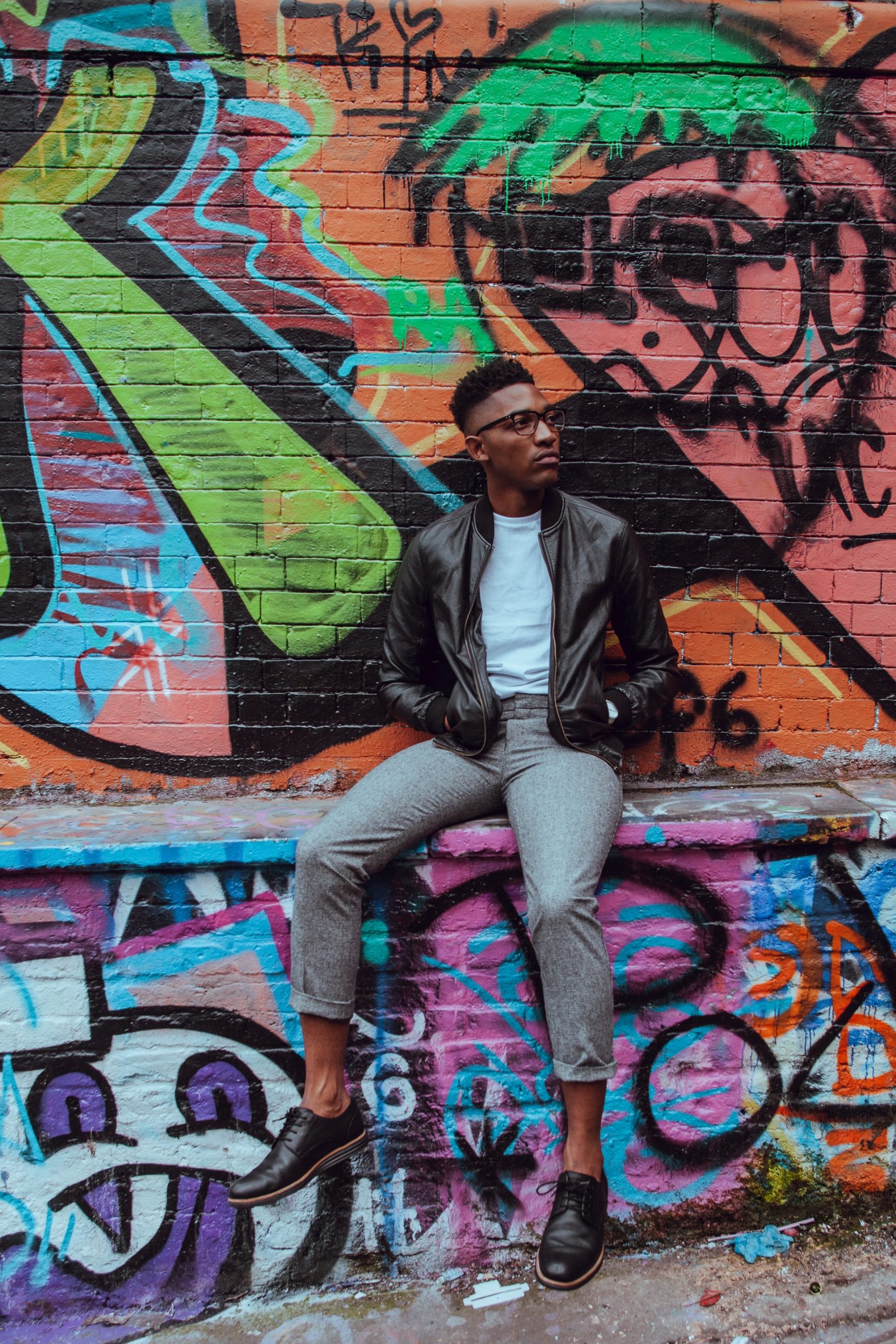 The expression “street culture” or “urban culture” covers all the cultural, artistic, and sometimes sporting practices originating from large urban complexes’ underprivileged areas. This culture started in the 80s with the arrival of hip-hop.

It encompasses fashion, dance, music, sports, as well as street art… However, this culture is, above all, a passion, even a way of life. So, without further ado, let’s dive into this blog and learn more about street art and culture.

What do we mean by urban culture? 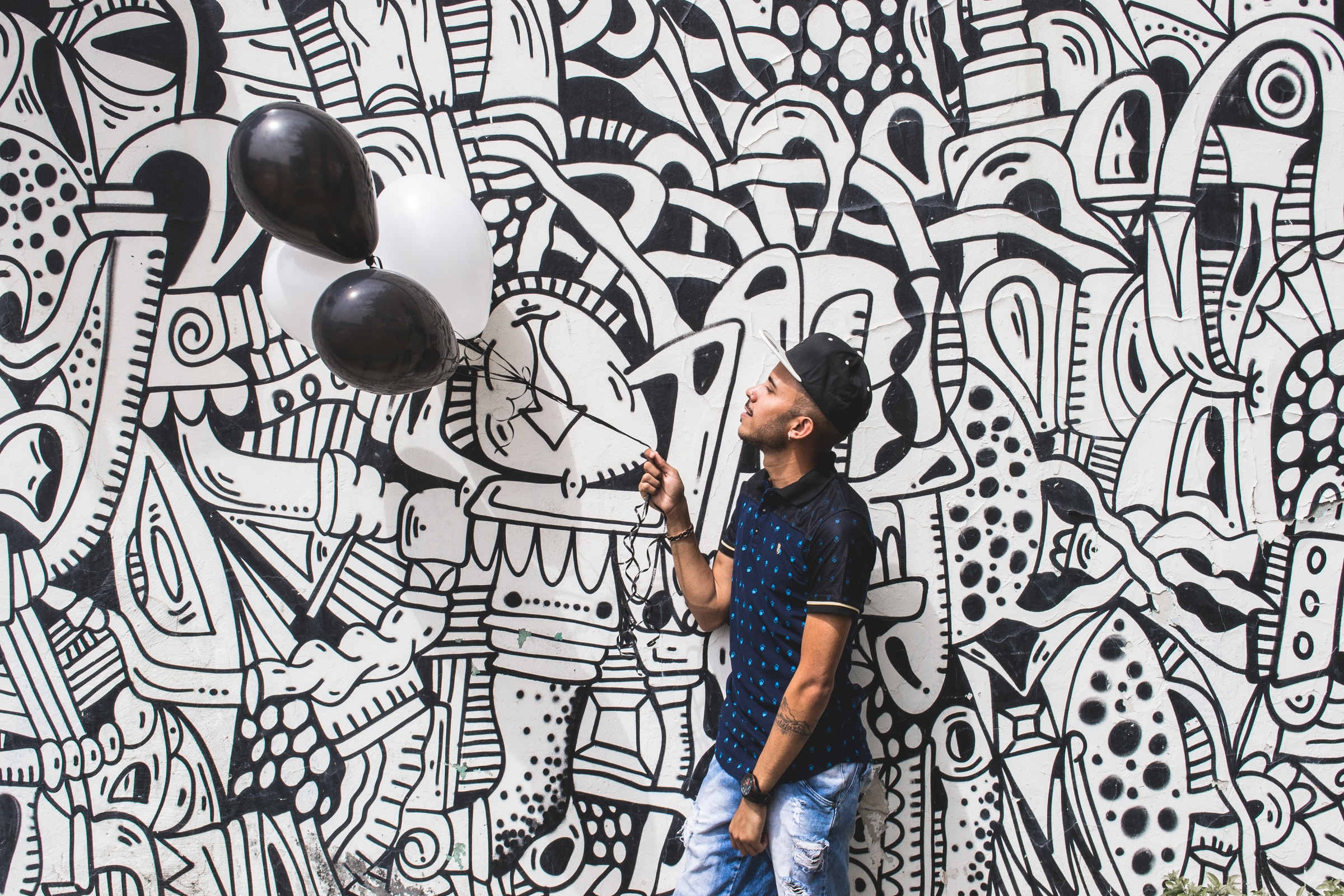 Urban culture was once defined generically as the art of living in a heterogeneous and dense environment. This culture is a set of skills that allow one to adjust to the lifestyle of the urban environment. Indeed, living in a conurbation can completely change the body’s modes of perception and relationship to the world around us.

The “urban culture” is understood with the definition of the word culture, which is the whole of the intellectual and artistic activities shared by the total of a group of individuals. This group of people must share moral values, the same language, and the same history.

However, the “urban culture” has become globalized, with a whole linguistic diversity. But despite the communication made complex through the word, the street culture uses from now on gestural language through rap and the dress of urban style.

Functioning of some street culture disciplines

1. The use of the skateboard 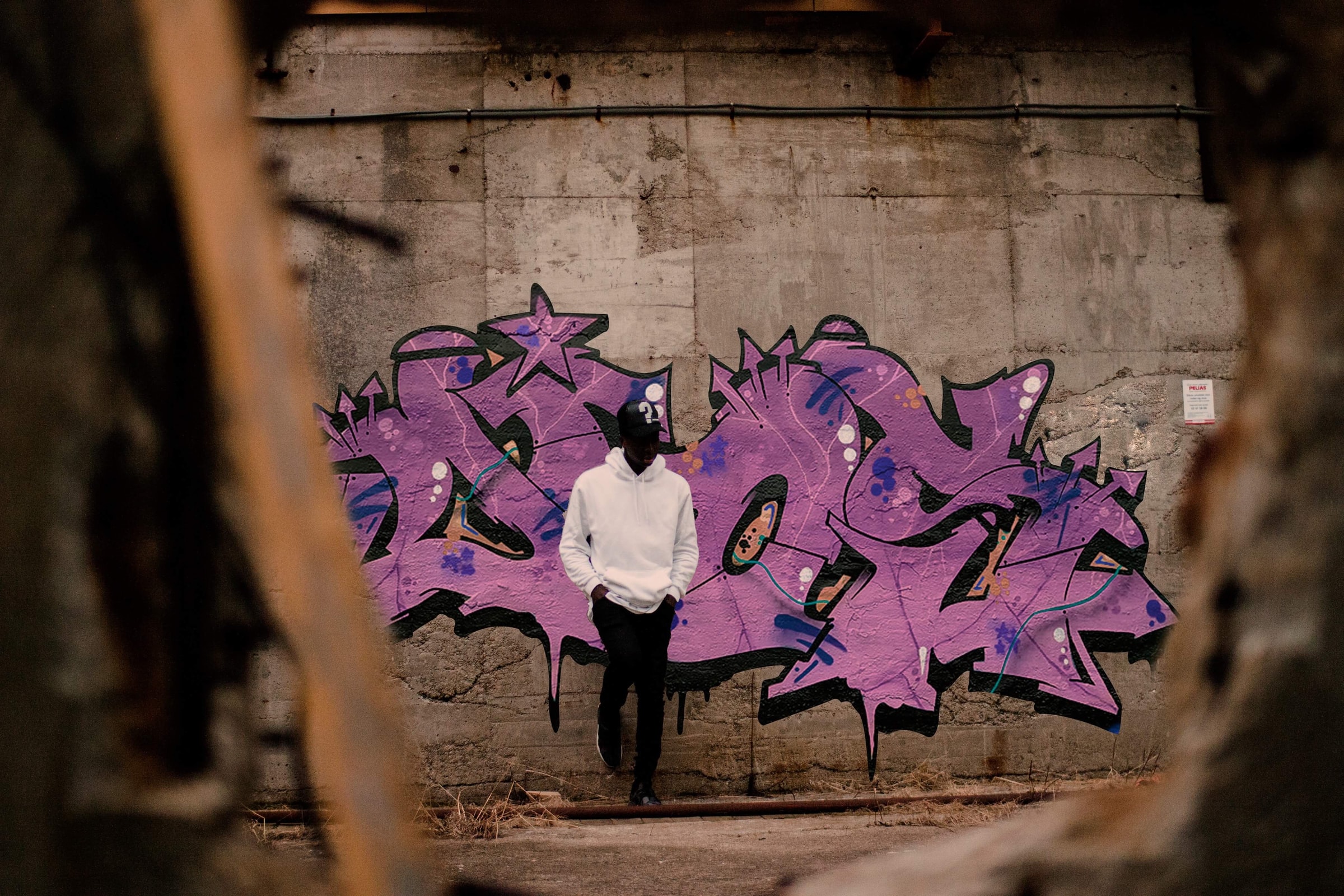 The skateboard, generally called skateboard, was born in the United States in the middle of the 50s. The skateboard constitutes the set of very diversified uses of this board, which from a simple child’s game, passes by means of locomotion in the streets to finish with the sports and ludic uses.

However, its visibility and sound can disturb citizens. Thus, skateboarders must comply with the standards and regulations. 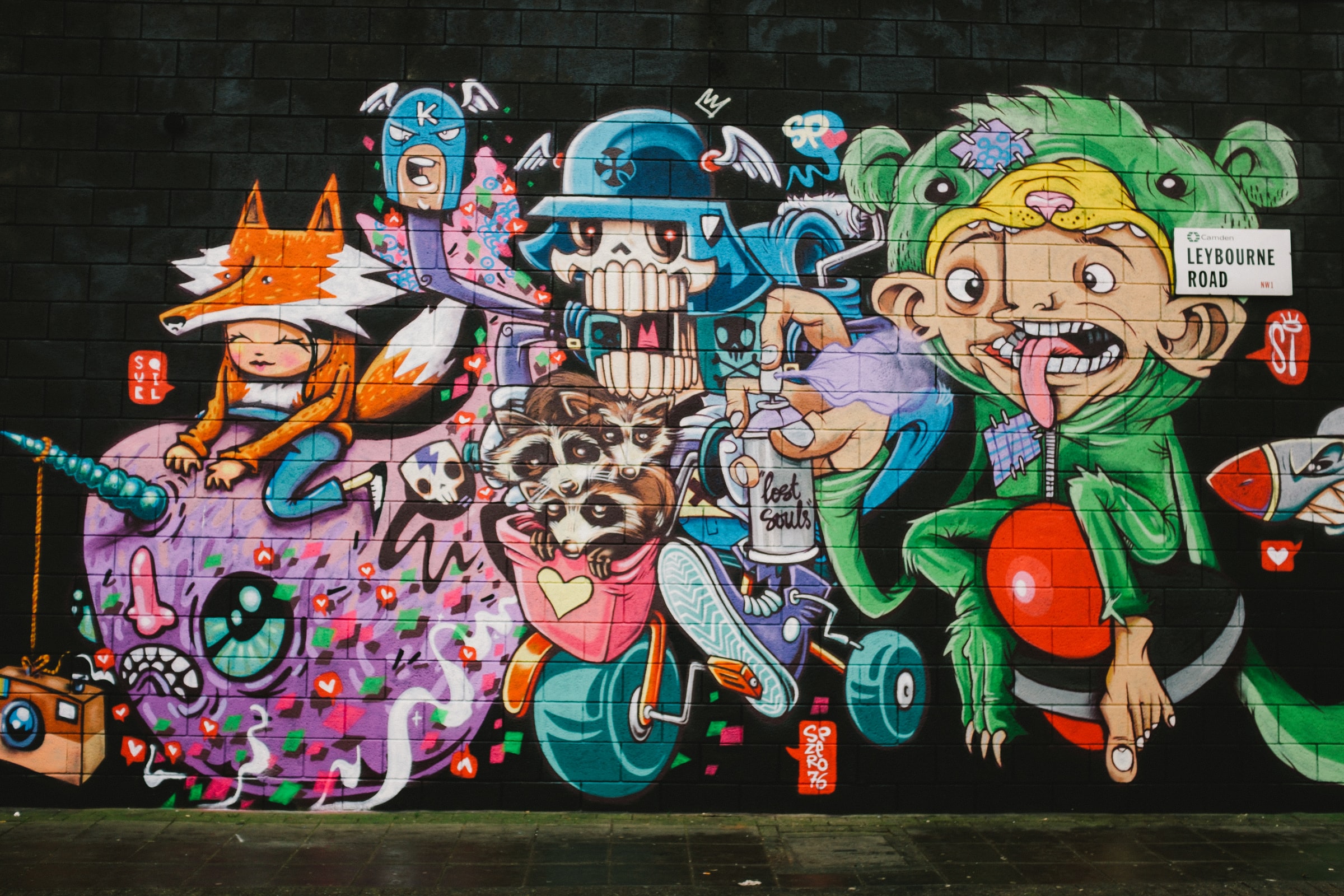 The appearance of graffiti dates back to the early 60s, with a simple function of marking territory. Over time, it has become a systematic signature placed in key points for better visibility. All graffiti artists share a passion for drawing, allowing them to express their need for recognition and their fantasy of power in different ways.

Therefore, it is often perceived as a teenage rebellion. And yet, it is a way of life for some. Indeed, many adults pursue their professional careers in graffiti. New York graffiti pioneer and legend Dondi White (1961-1998) inspired American designer Virgil Abloh, who presented the show of his label Off-White on the eve of his first show for Louis Vuitton men.

The name “Dondi” is spread on white T-shirts decorated with graffiti, with extra-large sleeves that reach below the elbows, in a spirit of 80 / 90. The Simpsons” cartoon is also featured on T-shirts, sweaters, and sweatshirts.

The look of the character of Jim Stark, played by James Dean in “La Fureur de Vivre”, has also inspired the designer, who offers his version of the set of red jacket, white T-shirt, and jeans of the hero, which also gives its name to the collection. 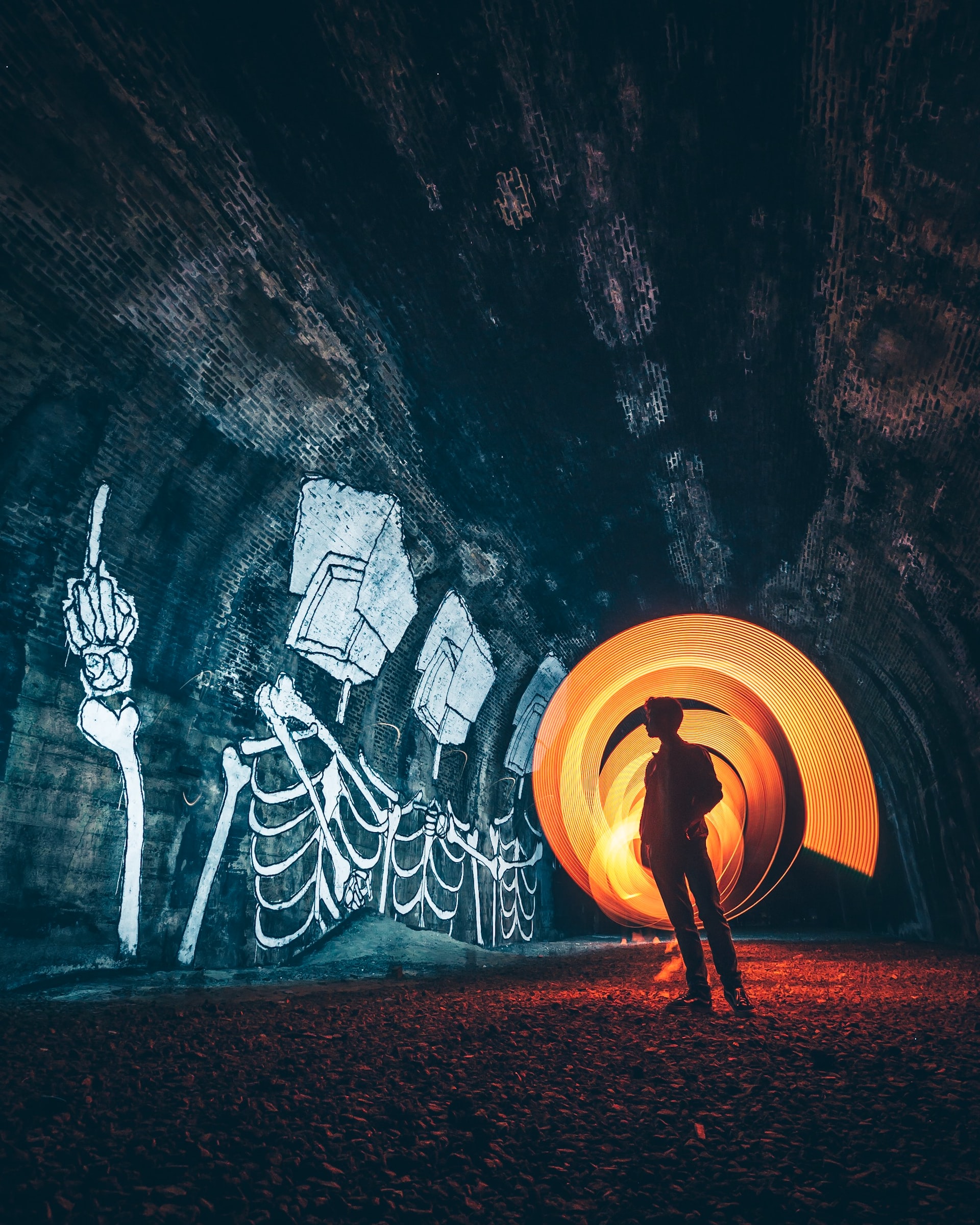 Hip-hop dance is a dance style inspired by African-American cultures. It has all the characteristics of popular group dances, inspired by everyday life. Thus, street dance is based on the principle of reciprocity and exchange between dancers, cultivating a personal creative style within difference.

Hip-hoppers began their performance on the street before educators trained them in contemporary dance. Indeed, hip-hop technique has become taught through institutions and by contemporary choreographers who work closely with street groups. This is to allow them to have access to artistic maturity.