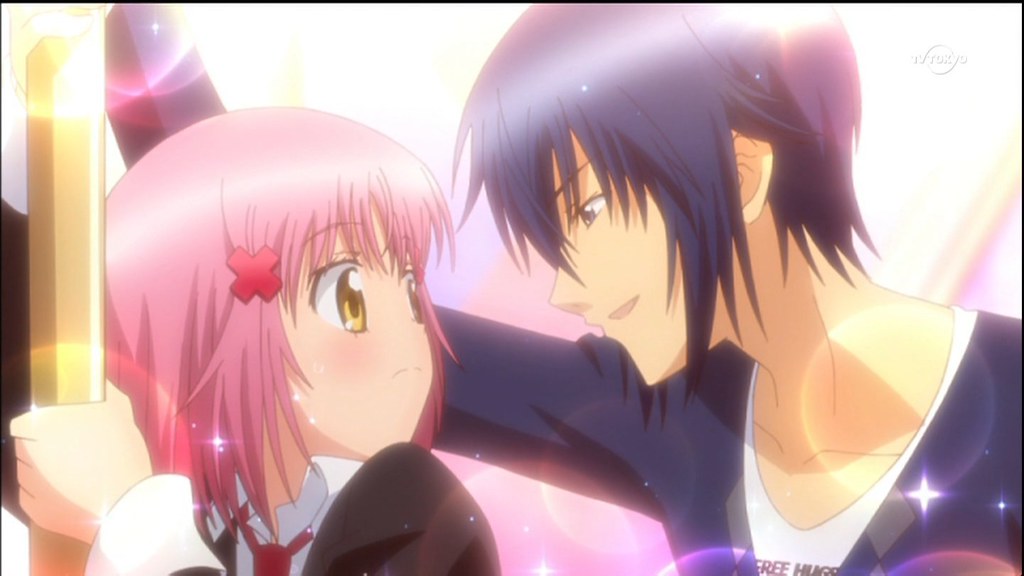 Five years have passed since I first embarked on the quest with Amu Hinamori and her discovery of her own true self.

If you are an otaku, you’d surely know that binge-watching an anime is not enough to devote yourself to it completely.

So, that’s why today I want to re-open that chapter and introduce you to some of the notable guardian characters of Shugo Chara.

What Is a Guardian Character?

As per the storyline, every child has an egg in their heart and that egg represents their deepest dreams and desires. It is what you want the most, deep down in your truest self.

What is your true, deepest desire?

Is it to be loved? Is it to be happy? Or, is it to meet Daniel Radcliffe?

No matter how tiny or how huge your deepest desire is, your egg holds that connection.

And, from that egg is born a tiny fairy, also known as a Guardian Character. Generally, it is preserved with the child’s passion, determination and hope to pursue his or her dreams.

But, what happens when you stop believing in that dream?

The egg turns into an X-egg, thus hatching an evil and violent X-Character.

As the main protagonist of the series, Amu is a young girl with short pink hair and golden-honey eyes. Usually dressed in a kei-style fashion, she is considered as the “cool and spicy girl” of Seiyo Elementary.

But, the truth is, she pretends to be someone she is not. Acting all tough and cold when she is actually very shy, warm, loving and caring.

Things start to unfold when three colorful eggs appear in her life, turning out to be her Guardian Characters, revealing her real self.

As the first egg that hatched, Ran represents the girly-girly and cheerful side of Amu. Always in a candy-pink cheerleading dress and with her cheerleading heart-shaped pom-poms, Ran’s true desires are for Amu to be more honest and athletic.

With her beyond-human athletic skills and her random “yahs” and “go for it”, she is always cheering Amu.

When it comes to fighting against X-Eggs, she can instantly perform Character Change with her iconic “Hop, Step, Jump.”

The first-ever transformation of Ran with Amu includes Amulet Heart which is refected as a highly athletic and dynamic character that has the power to bring the best abilities of Amu out-front.

”I’m Miki, Amu-chan’s would-be self, but if Amu doesn’t believe in me, I will disappear.”

Compared to Ran, Miki, the second Guardian Character of Amu is more on the cool and artistic side.

Also known as the tomboy of the group, Miki can always be seen in her light blue shirt, black vest and dark blue shorts.

She represents the artistic and creative side of Amu. Intuitive sometimes and rarely sensible, she is always stubborn, refusing to be obedient at times.

As the most practical one, Miki can sense other Guardian Characters better than Ran or Su.

Always being the least one to character change with Amy, Miki’s Character Transformation includes Amulet Spade, who uses her artistic skills as her main weapon to fight against X-Eggs.

As the third Guardian Character, she is the most gentle, caring one with a motherly attitude.

Dressed in an outfit that resembles a waitress or a housemaid, Su is always after people who don’t clean up their rooms. Despite being an “excellent cook”, everyone ones that Su is the only one whose head is always in the clouds. Scared of insects, she can sometimes be very clumsy, triggering the wrath of Amu.

Su’s deepest desires are for Amu to show more her caring and loving attitude.

When Su transforms with Amu, it gives birth to Amulet Clover, a sweet character who has the ability to repair and purify X-Eggs.

Compared to the others, Dia is the most powerful Guardian Character of Amu.

With her golden orange hair, Dia is a calm and happy girl. Despite initially being transformed into an X-Egg, Amu was able to bring out the real Dia, whose radiance is emitted from Amu’s desire to become someone famous.

When she transforms with Amu, Dia gives rise to Amulet Diamond, a shiny and positive character.

Do you believe that deep somewhere in your heart is buried a Guardian Character?