Life Lessons You Can Actually Learn From Animes 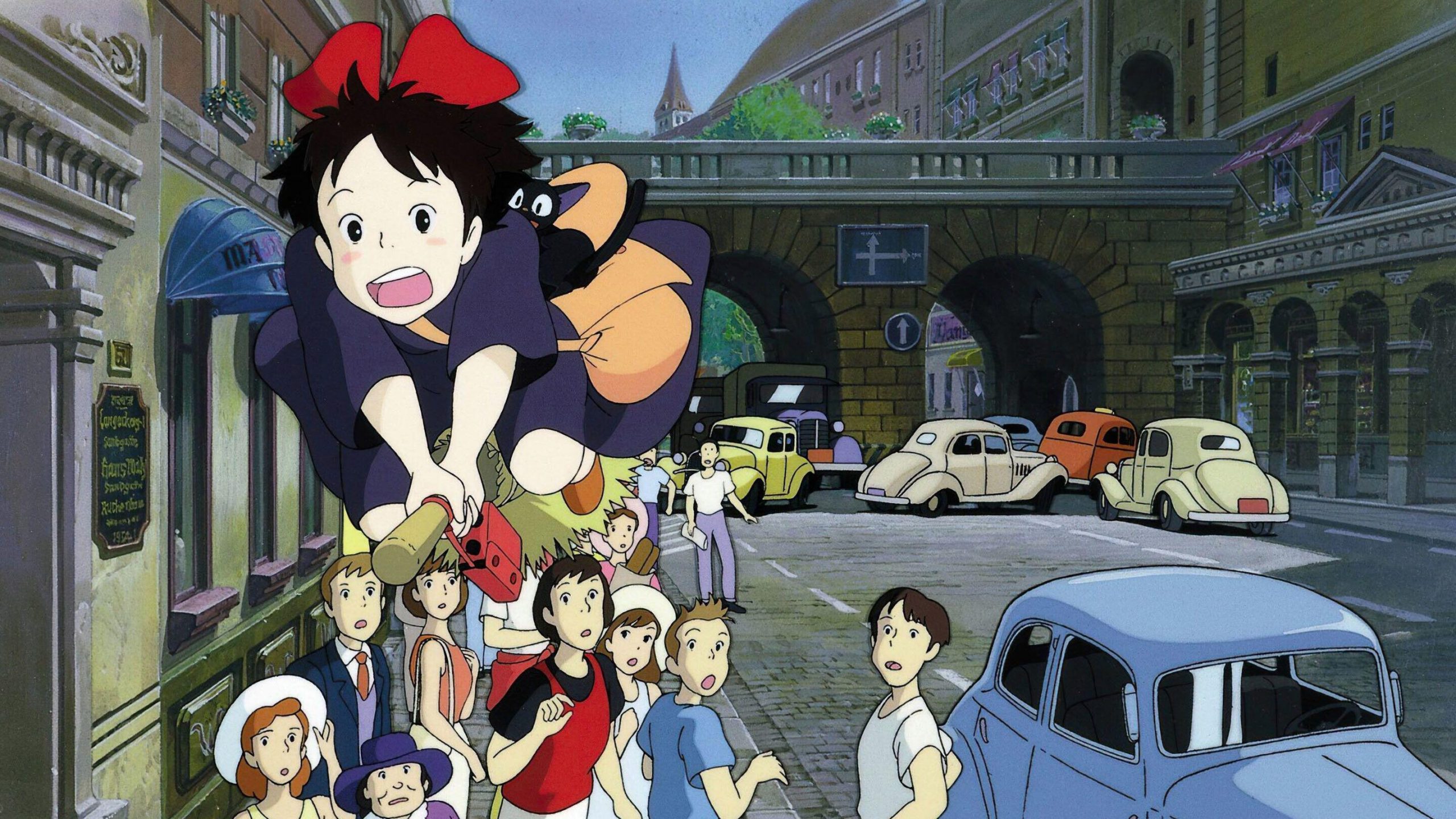 I’ll always say this: The most relaxing way to learn is through anime.

While outsiders will always criticize anime as too childish, I feel like I’ve been learning so much from the anime world.

Trust me, these shows will teach you more about life than your parents did.

#1. Don’t Wait for Tomorrow, Start Working on Your Goals Today 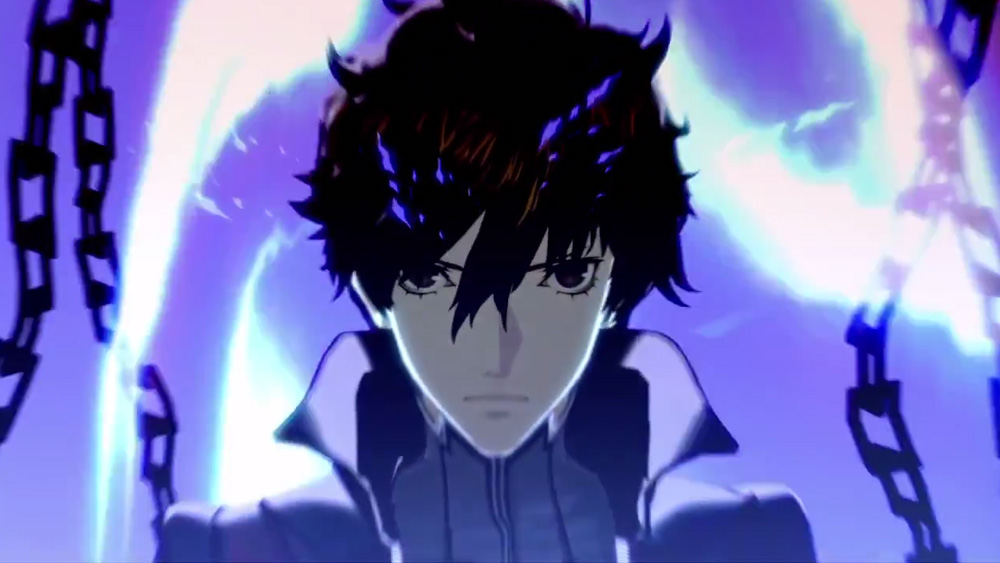 Unless you are Kaguya Otsutsuki from Naruto Shippuden (I’d just assume you must know this anime classic) you are very much human, meaning you are not invincible without any fearsome powers to defend yourself against the hard challenges of life.

Blood Blockade Battlefront is a fantastic anime series that follows cool and distinctive characters of the Libra organization who face off against the dark magic and vile monsters of Hellsalem’s Lot. This anime sure has a whole different vibe to the way it portrays paranormal settings and extradimensional creatures, combining the magic and horrors along with the comedy.

While I’m a great fan of the random craziness of this show, what I like the most is Mary Macbeth’s view on life.

“Everyone dies eventually, whether they have power or not. That’s why you need to think about what you’ll accomplish while you’re alive.”

What White tried to say is that, like everyone, you will also die someday. Until then, why don’t you do your best and work on what you want to accomplish in life?

Remember, once you are in the coffin, there’s no turning back.

#2. No Matter How Weak You Are, You Can Become Stronger and Better 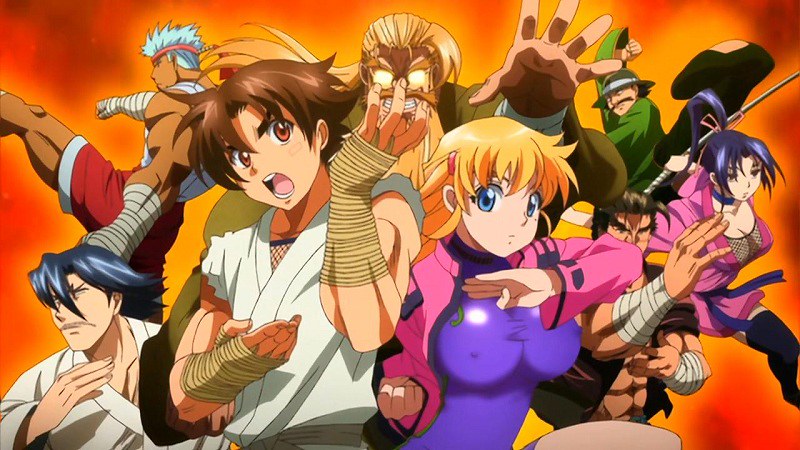 I’d reckon Kenichi: The Mightiest Disciple deserves a shout out too.

The way the anime portrayed the frustrating life of a 15-year-old high school student – as a long-time victim of bullying – and how he worked up his courage to deal with his weaknesses, move on from his scars and face his adversaries was very satisfying to watch.

The anime opens in the present day when Kenichi Shirahama, or should I say “weak legs”, is being bullied – day in and day out. The story eventually takes a twist when he encounters Miu Fūrinji, a girl who lives at a dojo. Unbeknownst to him, this girl would become the main reason leading him to start training in the martial arts.

Reluctant at first, Kenichi is finally able to come to a point where he promises to undergo rigorous training to become stronger.

True to his word, the boy ends up earning enough strength to face the most redoubtable enemies and create his own fighting style.

His character is what can wake you up. Not only because he endures pain and struggles to become stronger and better, but because he goes against his own weak nature and his inability to hurt others. He surpasses what many would see as the “impossible.”

#3. Know When to Swallow Your Pride 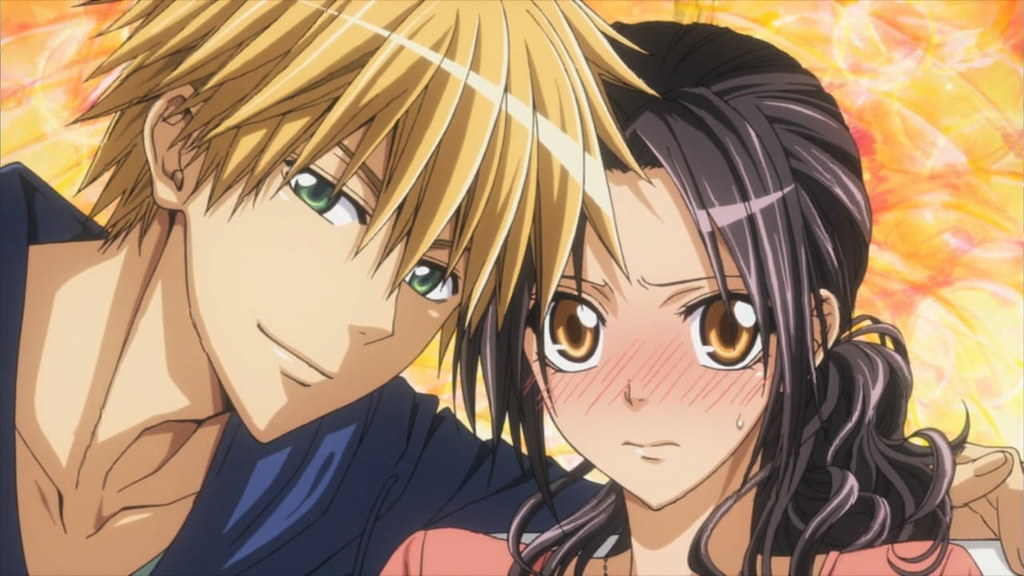 When her father abandoned her family, Misaki Ayuzawa (the main female protagonist from Kaichou Wa Maid Sama) grew up as an independent and extremely hard-working girl. Throughout her life, she refused to rely on others, even if it’s her own mother or her younger sister. She also absolutely hates it when others come to her help.

But, I guess what she hates more is all the unruly boys of Seika, who apparently nicknamed her “ “Demon Prez.”

Holding the position of president in a male-dominated school gave her a fierce determination and unmeasurable strength to challenge others and to rise at the top.

I wouldn’t say she is arrogant or selfish, but she sure is a very proud girl. And, that’s where she often fails.

You’d be surprised to learn that behind the cold and serious demeanor of the president of Seika High lies a rather “sweet” and cute maid.

As you imagine, it’s not easy to play a dual role of a strict student council president and a shy and sweet maid at the same time. This is why her pride often lands her in trouble.

And, if it wasn’t for her knight in shining armour, she’s have died out of physical, mental and emotional exhaustion.

The lesson you can learn from Misaki is that to have pride in oneself is good but too much can attract more enemies than allies and make life much more difficult than it already is.

That wisdom is not only restricted to the shoujo or shounen world. Animes are filled with inspiring lessons that you will hold on to throughout your life.