Eight Childhood Shows You May Have Forgotten (Or Not). 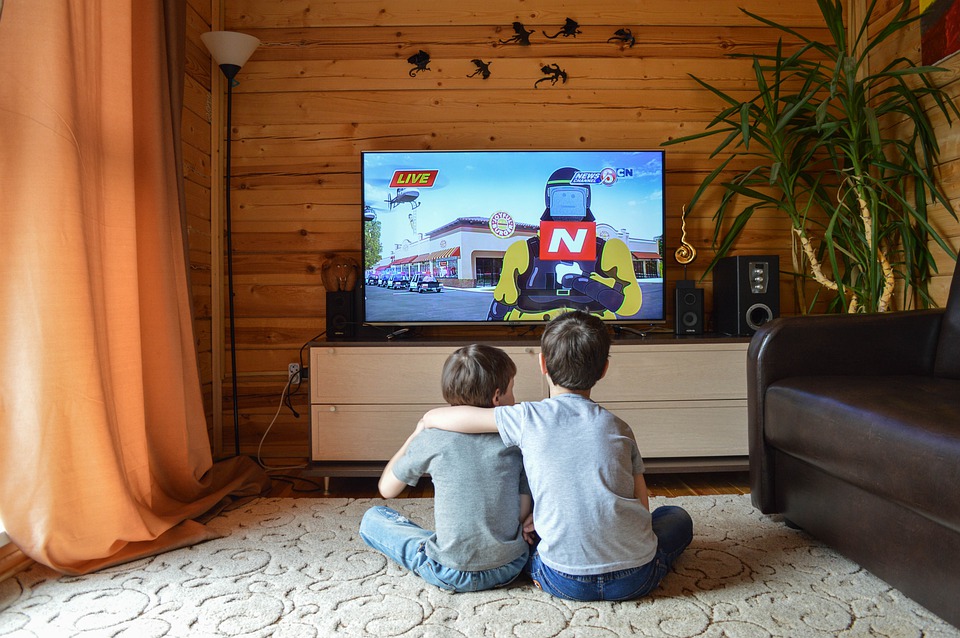 During stressful times, reminiscing about memories usually helps me feel better. The television programs I used to watch on Saturday mornings or after I got home from school were what made my childhood so memorable.

Back in the days before Netflix, Hulu, and the other streaming sites, catching T.V shows. was something you planned for because you loved them. Now, it’s something you fit in when you have the time. There was a time when these silly little shows meant the world to us, so keep reading for a trip down memory lane!

Let us start with the oldest!!

“Go-go gadget…” one of inspector gadget famous line while he is deploying his incredible gadgets. We all remember watching this cartoon after school or during the holidays.

Inspector Gadget, a clumsy investigator, relied on a lot of support and luck to solve crimes assigned by the short-tempered Chief Quimby. Penny, Gadget’s young but wise-beyond-her-years niece, and his loyal canine, Brain, who had a human I.Q., provided the assistance our bumbling mechanoid inspector needed to crack the various schemes of the nefarious Dr. Claw and his M.A.D organization.

How can we forget about the bond that was formed between Tommy and Spike? At that time every kid wanted to have a dog and to name it Spike.

Bear, a seven-foot-tall bear who teaches various subjects, lives in The Big Blue House with his companions. Bear in the Big Blue House was a four-season television series that aired from 1997 to 2003. Mitchell Kriegman collaborated with The Jim Henson Company to create the show for Disney Channel. Following The Walt Disney Company’s purchase in April 2006, eight extra fourth season episodes were shown.

As a child, we all loved it when Bear started singing. Now we hear this song, and it reminds us of our innocent self.

Recess is a 1997 animated comedy produced by Walt Disney Television Animation and developed by Paul Germain and Joe Ansolabehere. This show contains some of our favorite memories as Millenials. I still recall feeling the innocent excitement of a kid when I watched T.J.’s adventures with his classmates.

The characters had different personalities, and we saw how they still hang out even if they were very different.

“It’s time to d-d-d-d-d-d-d-duel”, how can we forget this famous line of Yu-Gi-Oh? If you cannot remember, let me refresh some memories. The famous line is in the opening soundtrack, as the guitar riff drops and Yami Yugi exclaims …

Yu-Gi-Oh (literally meaning “King of Games”) started life as a manga series written and illustrated by Kazuki Takahashi, which later spawned 2 anime series and a hugely popular and competitive trading card game. The original story focuses on Yugi Muto, a young games enthusiast who solves the Millennium Puzzle which houses the spirit of an ancient Pharoah credited with creating Duel Monsters – a card-based-battle game with fantastical creatures like Dark Magician, Blue-Eyes White Dragon and many, many more. The series’ main antagonist was Seto Kaiba, with other recurring villains like Yami Bakura and Yami Marik.

Clifford the Big Red Dog, was a cartoon children’s television program based on the children’s book series of the same name by Norman Bridwell. Clifford, a 20-foot-tall red dog that enjoys stories, and his owner, Emily Elizabeth, are constantly looking for new adventures as they explore their island.

The program was full of lessons, and children were bound to their television as they all considered Clifford as the magical pet they wanted to own.

Some of these programs are making a comeback to our screens gradually. Some of them like, Inspector Gadgets and Clifford the Big Red Dog have new movies adaptation allowing kids to discover their parents’ favorite cartoon. Let us know in the comment below which one of these cartoons you liked the most as a kid.