Although the Egyptians were already bowling 7000 years ago, the Americans popularized bowling in its current form in the mid-19th century. A nine-pin bowling game that people bet on existed long before but was banned in several states. Smart bowlers, who wanted to circumvent this ban, added the tenth pin. Today, 100 million people bowl every year. That’s how modern bowling was born. So, without further ado, let’s dive into this blog and learn some of the things everyone ought to know about bowling. 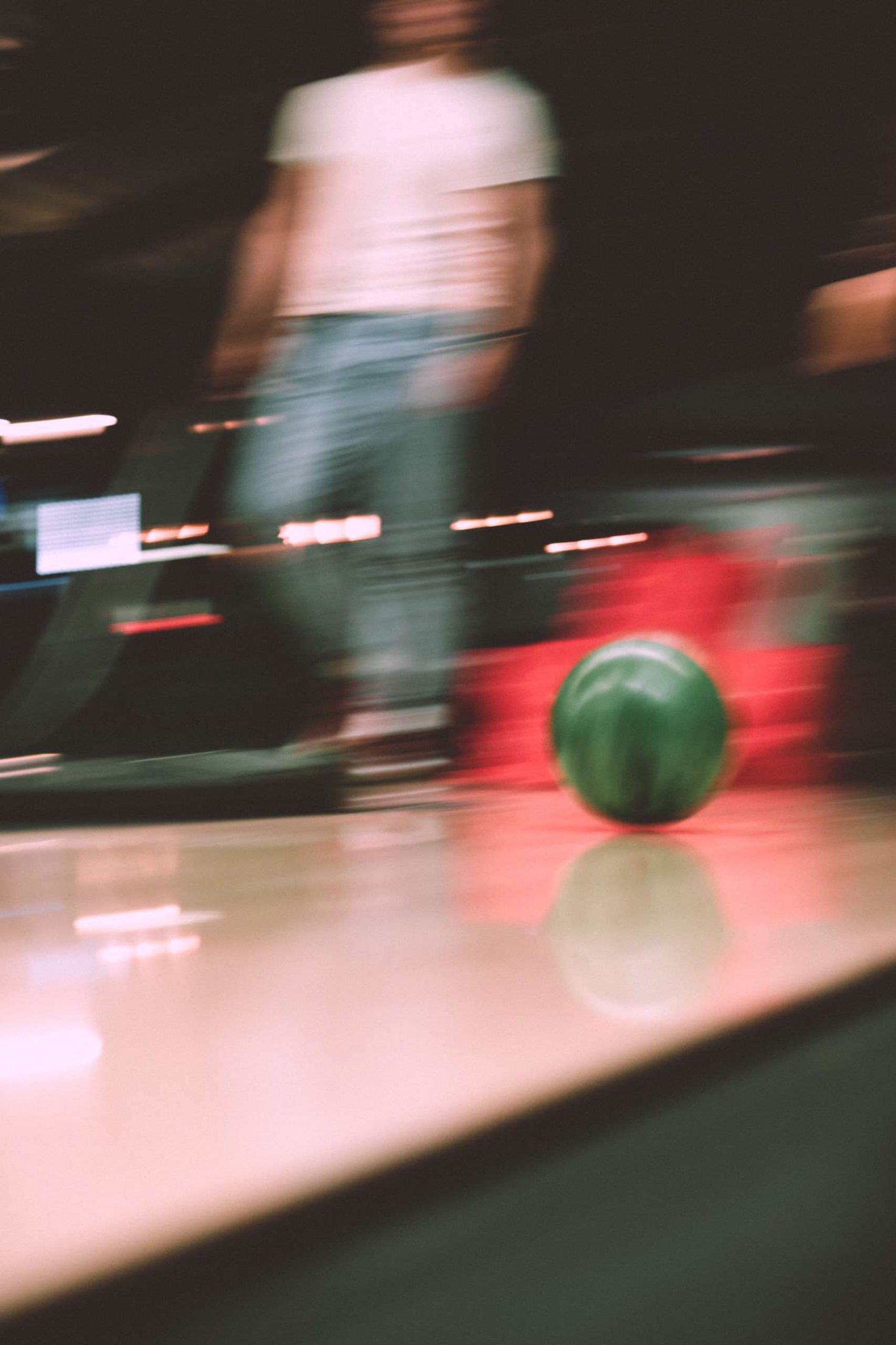 Invented in the 19th century in the United States, bowling, also known as the game of pins, quickly gained popularity in other countries. The principle is simple: you have to knock down the pins at the other end of the lane with a (heavy) bowling ball. The ball has three holes for the thumb, middle finger, and ring finger.

Depending on the situation, bowling can be played with 6 or 10 pins, with teams of 8 to 10 people. A classic game of bowling lasts 10 frames. Two deliveries are allowed per frame unless all the pins are knocked down on the first try: this is called a “strike”.

Bowling as a sport

Bowling was one of the demonstration sports at the 1988 Seoul Olympic Games, along with badminton, baseball, women’s judo, and Taekwondo. This discipline is widely represented in the French territory. According to the French Federation of Bowling and Bowling Sports (FFBSQ), there are 780 approved clubs and a little more than 25,000 members in the whole territory. There are bowling championships (national, European) that take place every year and the world championship, which has taken place every 4 years since 2012.

Bowling as leisure and relaxation in family 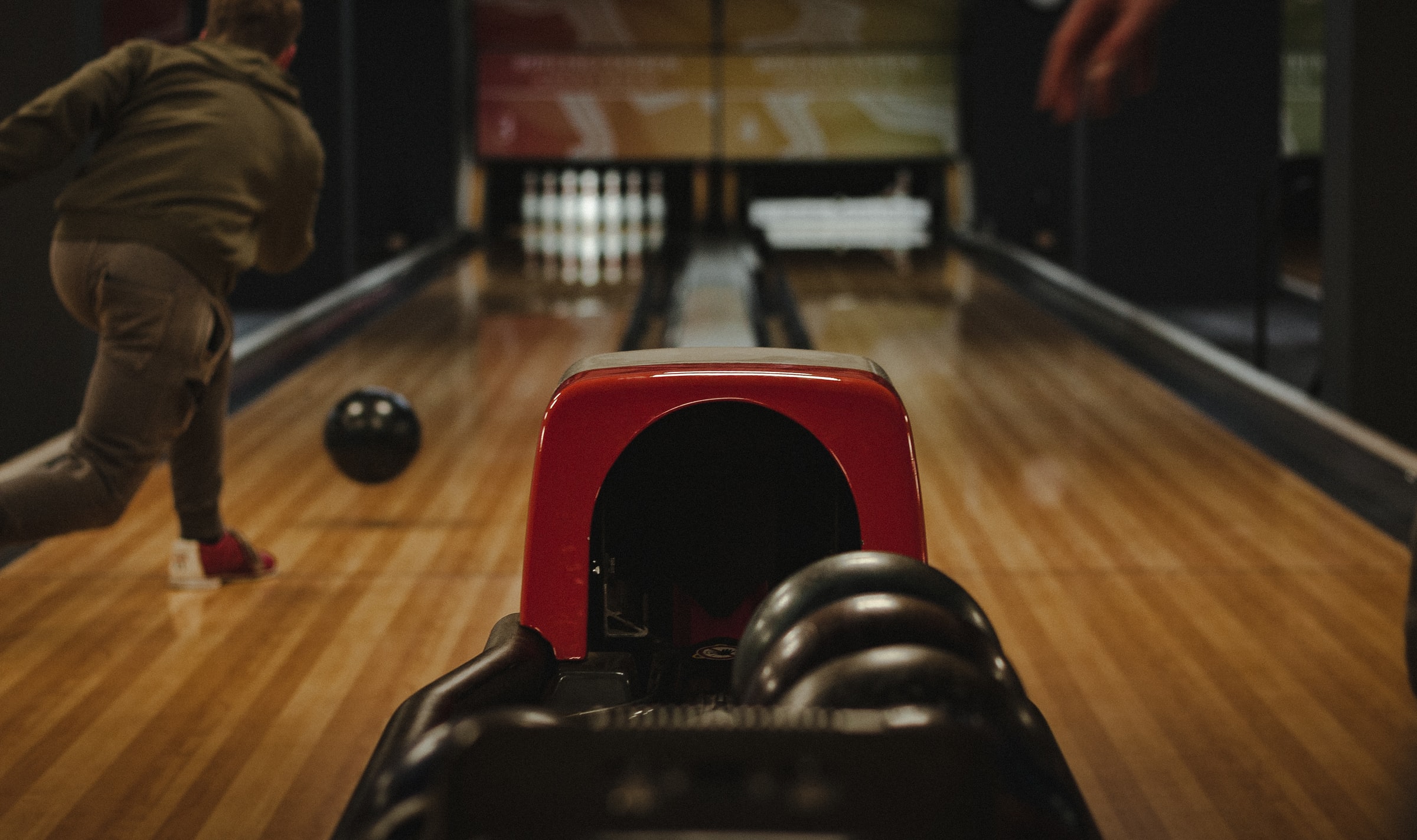 A game of bowling is a moment of fun and relaxation that suits all members of the family. From the age of 7, a child can play with a ball that is appropriate for him. The weight of a bowling ball ranges from 6 to 16 pounds (2.7 to 7.257 kilograms). Celebrating your birthday at a bowling party, with special offers of drinks and snacks for all participants, is a tradition in the United States and is becoming increasingly popular in Europe.

The rules of the game are not complicated, and you don’t need to be in Olympic shape to have fun. There is no special outfit for bowling; you can wear whatever you feel comfortable in. Only special shoes with a non-slip sole for the supporting foot and a smooth sole for the other foot are of paramount importance, especially in competition. These shoes are reserved exclusively for this sport. The shoes are specific for left- and right-handed bowlers.

The benefits of bowling

Bowling is a way to combat stress. It makes you act all the muscles of your body practically. It’s a sport of concentration and precision, and it helps with balance and flexibility. Bowling is also a great way to burn calories. A one-hour game of bowling will lose as many calories as 15 minutes of boxing or jogging. The same game is enough to eliminate the calories gained by eating a sandwich.

Contrary to popular belief, bowling is not especially dangerous for pregnant people unless you fall or have complications that prevent you from making physical efforts. It is nevertheless wise to ask your doctor’s advice if you want to practice this sport. 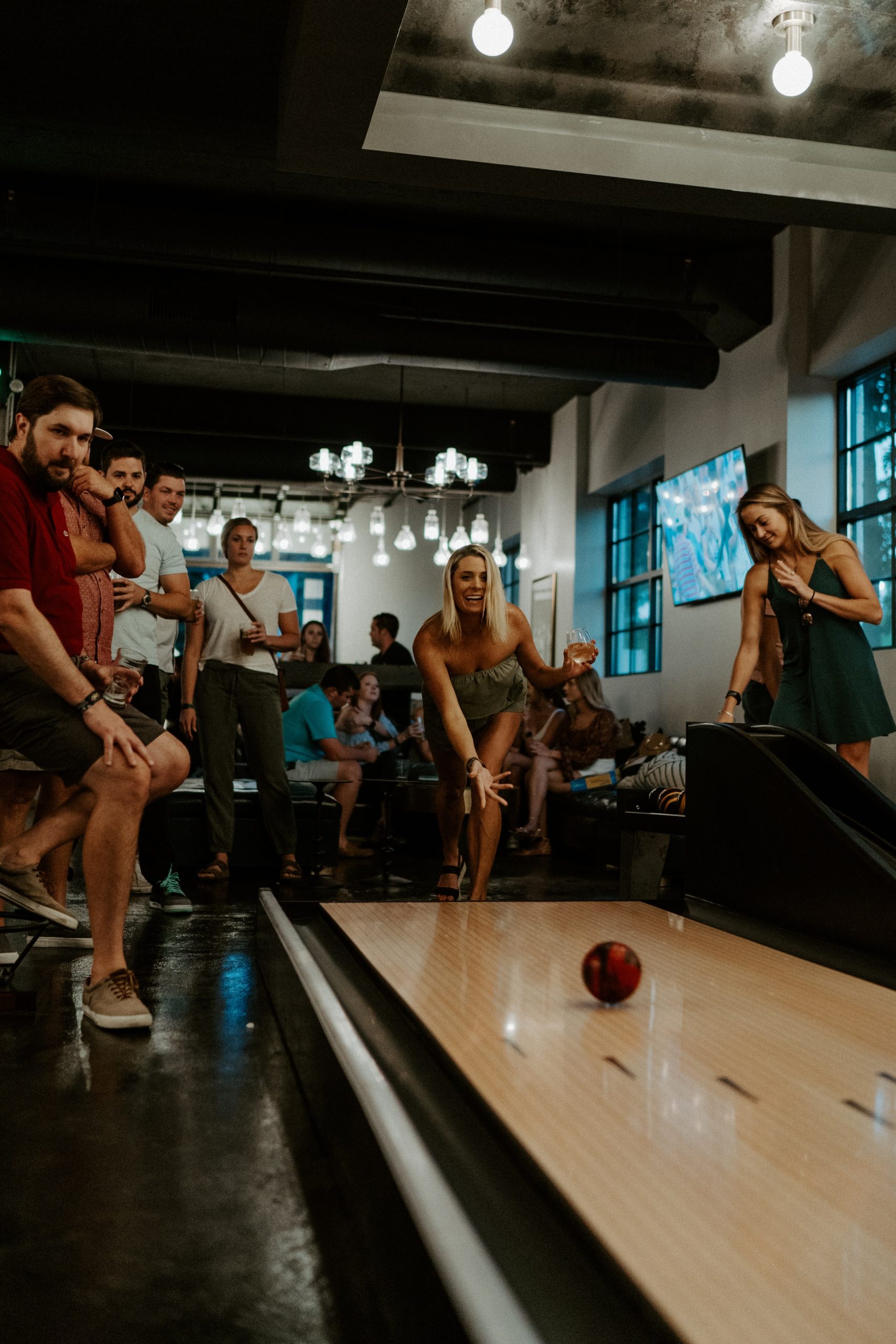 It is a sports activity that puts a lot of strain on the back area of your body. Thus, it is formally forbidden for people with herniated discs and spinal abnormalities to play it. The famous “Bowler’s Thumb” is also the most dreaded of all bowlers: it is an irritation of the thumb due to continuous rubbing.

But to bowl as a sport, you must have strong upper limbs (shoulders, elbows, arms, and wrists) and lower limbs (ankles, knees, feet). Don’t forget that a game of bowling, practiced as a sport, lasts about 3 hours and requires about 150 throws of a ball weighing about 7 kilograms, a very strenuous activity. In short, contrary to the appearance of a sport accessible to all, bowling requires good condition and physical preparation.