Best Classic Stories We Have All Heard During Our Childhood 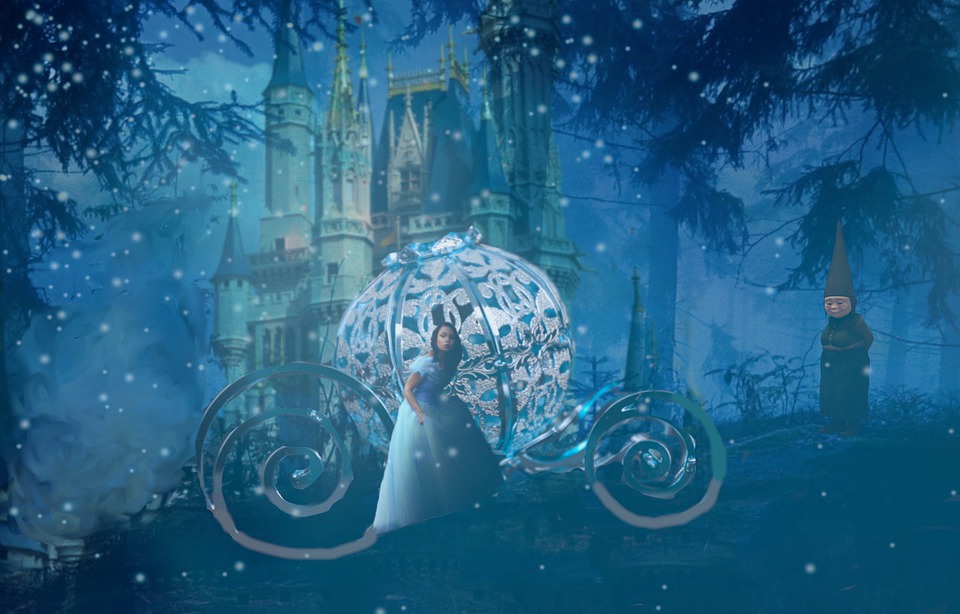 Childhood is that phase where our little eyes used to only twinkle with innocence and our hearts used to only yearn for some chocolates or more TV time. It is a phase of life filled with joyful memories and meaningful experiences that bind us to past events emotionally.

Today, if you walk down the memory lane, you’d remember how many fairytales played a huge part in our lives back then.

#1. The Hare and the Tortoise 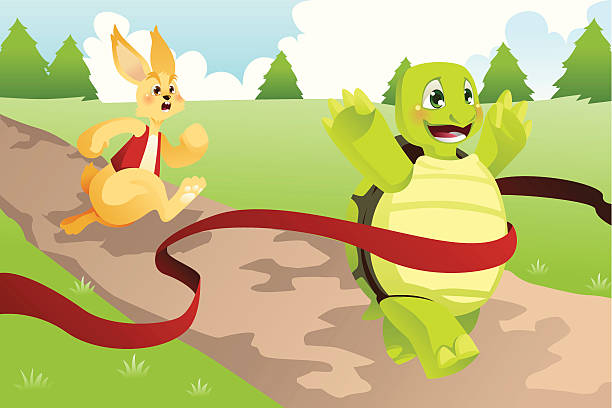 Ok, so we will start with a typical story that all of us, without exception, must have heard of.

“Once upon a time, there was a tortoise and a hare. The hare was rude, always boasting but did everything very quickly. On the other hand, the tortoise is all but the opposite – friendly, quiet and most importantly, very, very slow.

The hare took a great pleasure in teasing the tortoise. I’m sure during breakfast time, he’d go saying to the tortoise, “By the time you eat your last bite, it will already be dinner time. Ha, ha, ha!”

And, so the teasing went on and on till one day, the tortoise took up the challenge of standing against the hare and his constant boastings.

The challenge was beating the hare in a race.

As impossible as it might have sounded for the tortoise to win the competition, the hare was too confident of himself and fell asleep, eventually making the tortoise the winner.”

The moral of the story is that you can be successful if you do things slow and steady rather than being quick and careless.

Shockingly, for some, the story is more a failure, demotivating children to find and improve their strengths and encouraging them to accept and pursue their weaknesses.

What I’d like to add here is that this story is pretty relatable to our lives. But, can we always act like the tortoise to achieve what we want?

And, as for the hare, all I’d like to add is well maybe before going to sleep, he should have remembered to set the alarm clock. 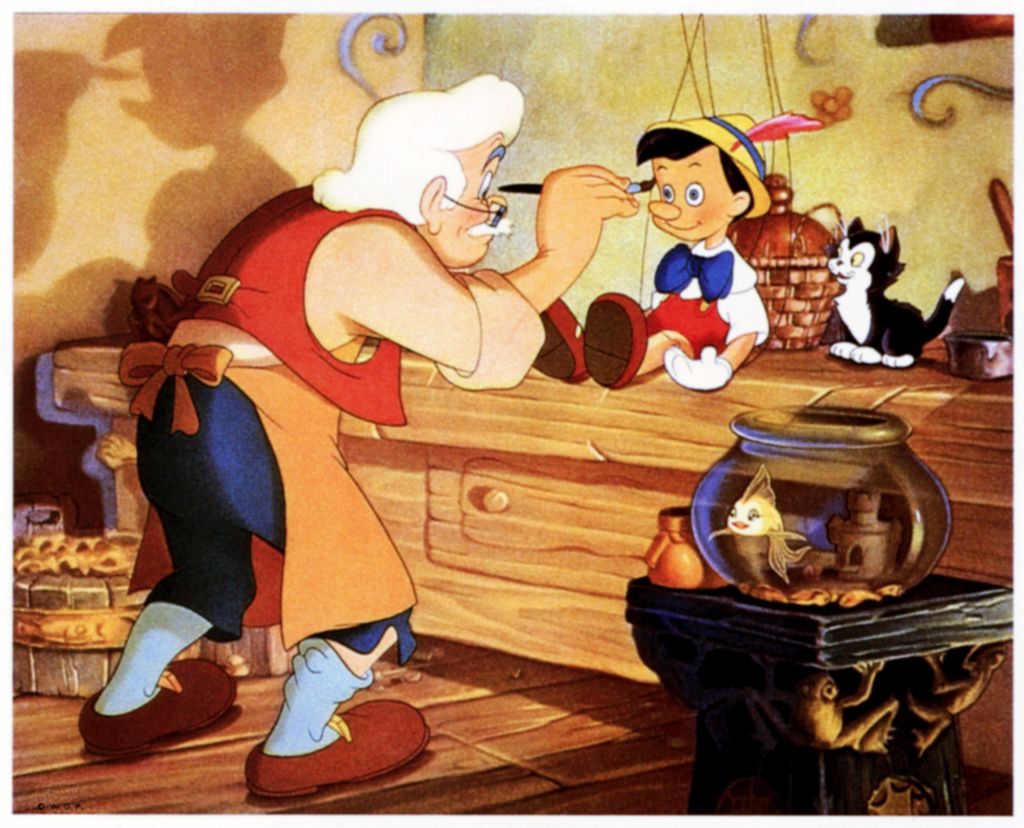 The timeless folklore of a wooden boy named Pinocchio has inspired so many generations with its masterful story, unforgettable characters and heart-touching scenes. Of course, there’s no denying how this one story rose to more popularity with the 1940 Disney Pinocchio movie.

So, let’s embark on a short ride recounting the fantastic adventures of the famous wooden boy in his quest to become a real one.

“The story begins somewhere in Italy when Geppetto, a kind and friendly carpenter, creates a wooden puppet in the form of a little boy out of his earnest desire to have a kid.

“I will give you the name of Pinocchio.”

One big night, while looking out at the largest twinkling star in the starry night sky, Gepetto made a wish.

You’ve guessed the wish: For Pinocchio to become a real boy.

That very same night, Gepetto’s wish was granted by a Blue Fairy to an extent where Pinocchio could move, walk and talk like a real boy. However, her only condition for Pinocchio to turn into a real boy was for him to prove his bravery, loyalty and honesty.

To help him in his journey, the Blue Fairy made a finely dressed and talking cricket appeared.

The next morning, when Gepetto woke up, he was so happy to see Pinocchio that he decided to send him to school, like the other boys.

And, that’s when the story starts taking dark and challenging twists and turns.

After being tricked by a fox, after being kidnapped by a man who ran a fair, after Pleasure Island’s horrible adventures, Pinocchio ended up in the dark belly of a whale along with Jiminy Cricket and Gepetto.

Within a few moments, he saved his father and was able to prove that he was loyal, honest and brave, thus fulfilling the one condition of the Blue Fairy.”

I guess the moral of the story is pretty clear, isn’t it?

How about telling us your favorite bedtime story when you were a kid?