8 Weirdest Hobbies Around the World 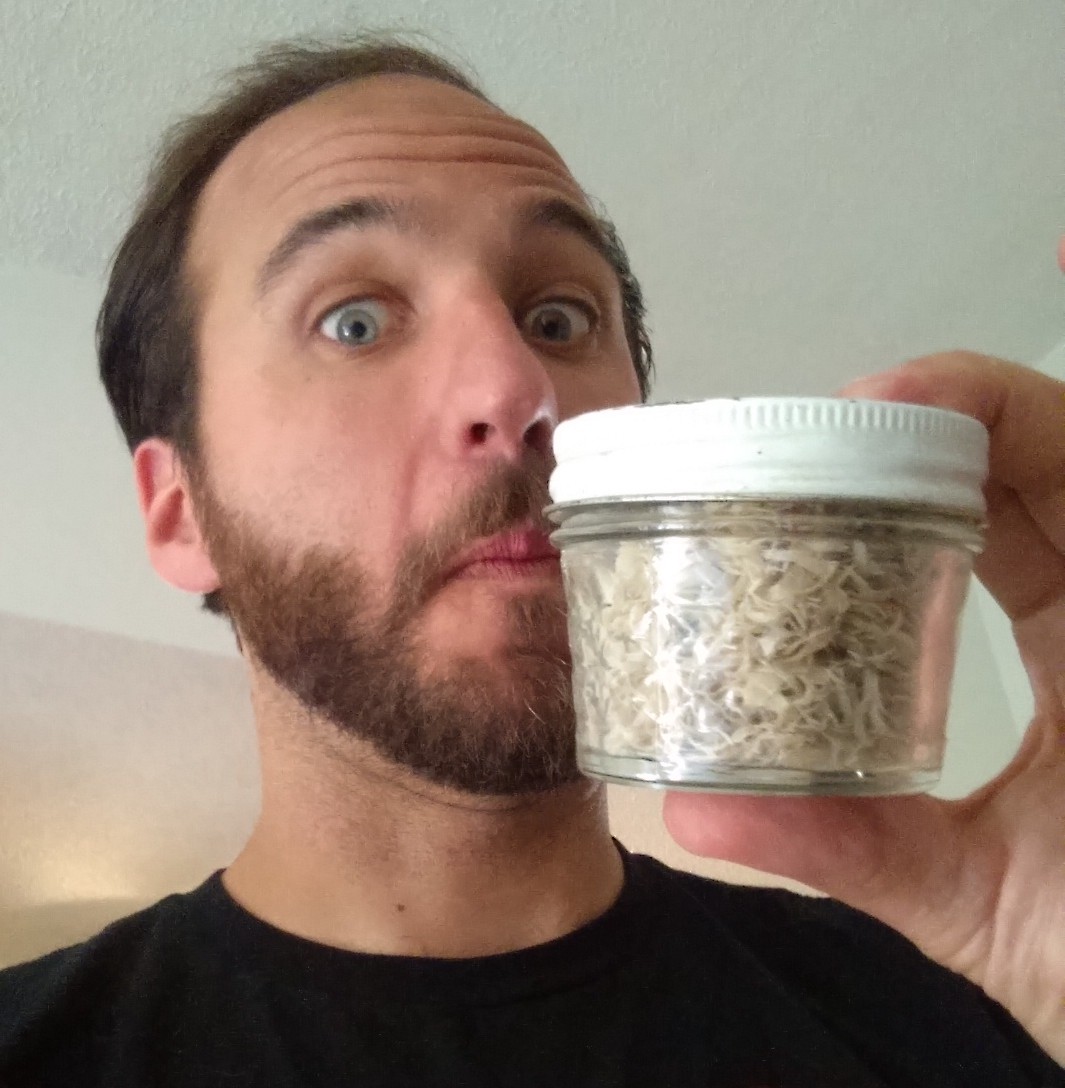 Do you ever think that there is no one in the world who has the same hobbies as you? Maybe not. But that’s exactly how some people feel. In fact, some folks in the world have the most peculiar hobbies. Do you want to know more about them? Well, stay tuned! In this article, we list the most unusual pastimes that some people around the globe are really passionate about. Enjoy the discovery!

Pretending to Be Dead

Chuck Lamb has perhaps the strangest hobby of all: he likes to pretend to be dead. As if that wasn’t enough, Chuck takes pictures and takes them every time. When asked why he does this, Chuck says that he has always dreamed of appearing in a movie or on television. Unfortunately, according to him, he is not handsome enough and has no acting experience, so he can never become an actor. That’s why he ended up with this strange hobby – pretending to be dead. I wonder what his wife and even his six children think about it.

As unbelievable and strange as it may appear, there are people who collect fingernails and toenails, making it their hobby. One guy has been collecting his nails since 1983, constantly sharing pictures of his limb nails and footage online. 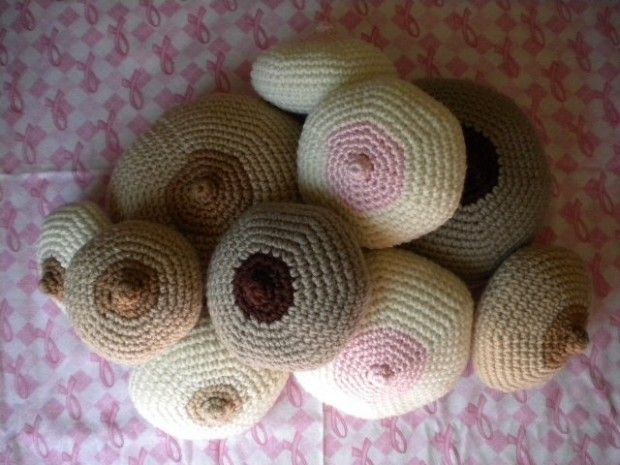 Audrey Horncastle has an unusual hobby: knitting woolen breasts. Although the hobby may seem strange, the 84-year-old woman does it for a useful purpose: she donates her breasts to the nursing community, where they are used to teach young mothers to breastfeed. Audrey has successfully knitted 100 breasts in less than three years and has no plans to stop.

Yes you’ve read that right! Some people spend decades collecting ecstasy pills of various colors and shapes. A man named Holland, besides, managed to gather a collection of 2,400 pills. Unfortunately, in 2009, they were all stolen. 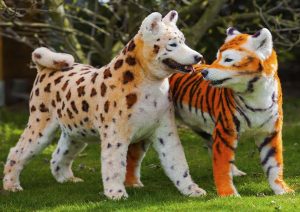 In the above picture, you can see dogs that are painted and look like a tiger or a panda. This is exactly the hobby that people do in China. Chinese people cut and paint dogs to look like other animals. Statistics show that the number of people engaging in this kind of activity has increased by almost 500% since 1999. It’s rather strange that such a hobby is gaining considerable popularity. And it is even more interesting to know if anyone thinks about how animals feel in such situations.

A Taiwanese retiree has a hobby of covering every inch of his vehicle with words from Buddhist texts. The man said that this hobby has caused him inconvenience on several occasions: “Passers-by think that I damage, that I carve the cars, so they call the police. And the latter find it hard to believe that someone would do vehicle tattooing.”

Appearance in the Background of Live Broadcasts

Paul Yarrow just needs to shine at least on the TV screens. When news filming groups appear in public places, there will certainly be the man already mentioned. He has managed to appear in the background of live reports from the BBC, ITV, Channel 4 and Sky News.

When Reed Sandridge was laid off, he found a new hobby: giving $10 to a stranger every day. Probably one of the noblest hobbies I know of. Especially since Sandridge doesn’t expect anything in return, except a good feeling. The man is also happy that more people are starting to help others by following his example.