5 Anime Characters I Wish Were My Friends

It’s no big secret that anime is infused with different types of unforgettable characters – some of which you can instantly fall in love with and some with quirky personalities that take time for you to feel drawn to them.

Make no judgment, but unique as I am, I really like to take things a step further and imagine what kind of anime characters I would hang out with.

It’s purely based on personal preferences, so please bear with me.

To be honest, it’s hard – really hard – not to like Kagome. Considerate, kind, and always interested to help all those she thinks are in need or danger, Kagome manifests as a friend who’d fight for you and do everything for you.

As the main female protagonist of the anime, Kagome is a girl who is never afraid to voice her mind out about what is right and what is wrong. She’ll make a kind-hearted friend with a very bright personality.

However, what you should stay away from is her reckless courage which always leads her in dangerous situations and her uncontrollable and stubborn nature.

But, what I like the most about her is that despite her secret jealousy (her only dark part) for Kikyo, that didn’t stop her from making the right choices, making Inuyasha a very bad boyfriend who didn’t deserve Kagome’s love at all. 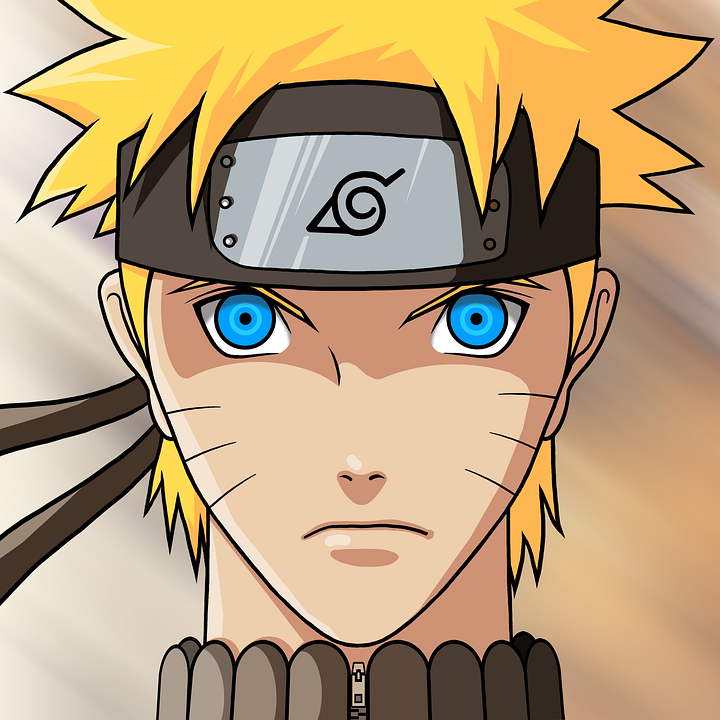 There’s really one particular character that deserves being named a dramatis personae that everyone should befriend. There’s no denying that Naruto stands at the highest point when it comes to ranking the best characters in the world of Naruto.

Born on the night of 10th October , Naruto is a frisky, unorthodox and very kind-hearted person.

He’d make a great friend, not because he is one of the fantastic characters I’ve ever come across, but due to his forgiving nature, for which he is very famous.

Choosing a friend is a very tough choice to make, but it’s hard to find someone who can easily forgive grave wrongdoings and not hold any grudge (Yeah, I have very high regard for these kinds of people).

And, I assure you his ability to withstand abuse from Sakura and Sasuke is just wow. 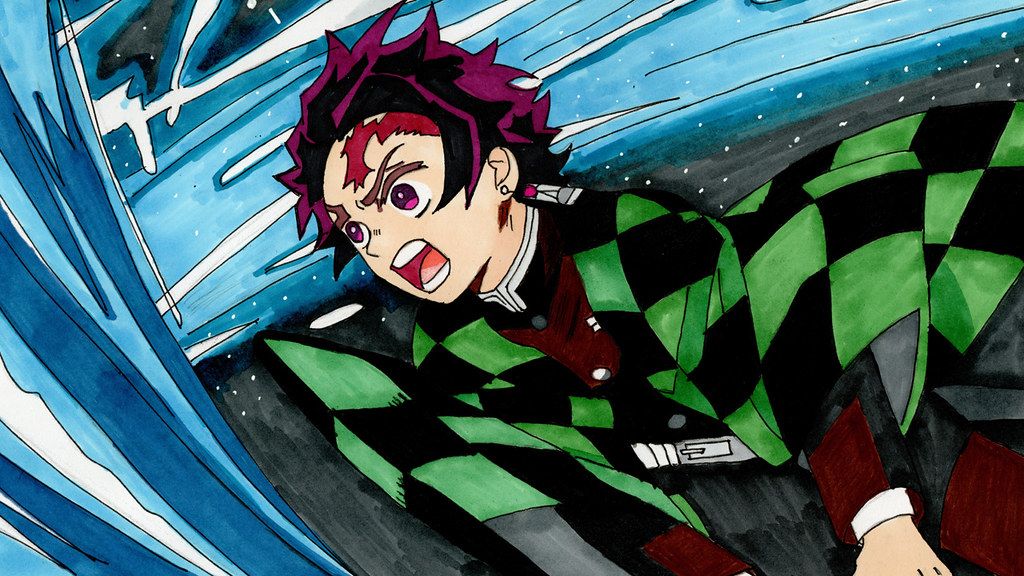 Recognise this, “each girl has two boobs, one behind and two thighs?”

Ok, this might be unexpected because many fans have different opinions about him. For many, his fainting-from-fear or yelling nature is what makes his character very annoying.

Me personally, I would have loved to have such a hilarious friend with whom I’d always laugh my head off.

Besides always running for his life and constantly having panic attacks, one thing I personally understand about him is his obsession with women. 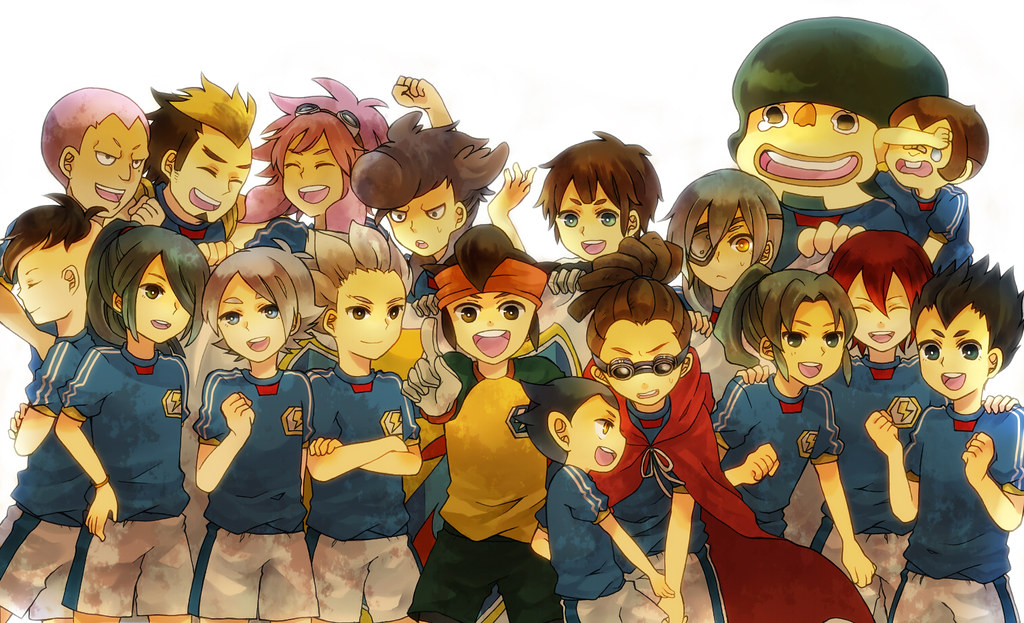 Hear me screaming with excitement as I’m about to introduce you to my favorite anime character.

At first glance, he is just a boisterous schoolboy addicted to football – because in fairness, that’s exactly what he is – but as loyal as he is, he will never abandon you. Giving up is not featured in his dictionary. Instead every time he falls, he rises stronger.

Not only will you never him boast about his achievements, but he’ll probably be happier for your exploits. You see, Endou always put others before himself and it’s his positive and happy-go-lucky attitude that amazes me.

Although she always pretends to be someone she is not (something which I’m quite familiar with), Amu Hinamori has a lot of other things going for her.

Truth to be told, she is a very shy, warm and loving character who’d love to be by your side in any situation.

Also, she’s got four guardian characters. Just putting it out there.

Bottom line: Whether they are superheroes, side characters or dweebs, you’ll be prone to observe anime characters in quiet admiration. Oh and if you don’t know these impressive characters, you are probably an uncultured alien or a caveman.

Anyway, how about sharing the anime characters with whom you’d like to invest your time and attention.